The week in tech: Trump’s trade war and FakeApps 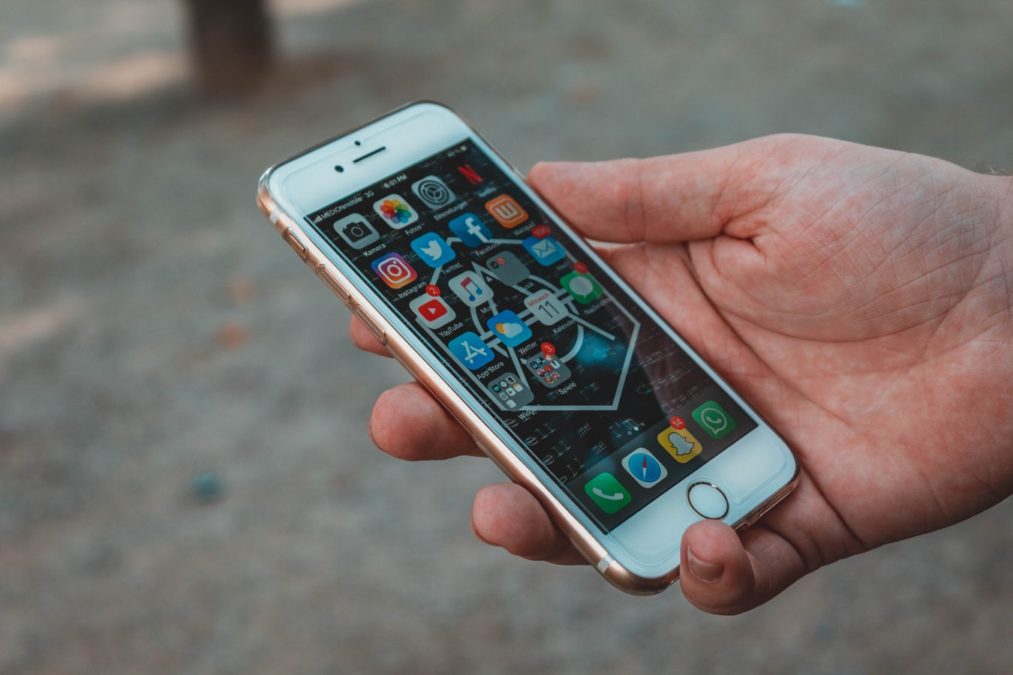 The price of internet services and consumer tech could all go up if the U.S. trade war with China continues. A whole host of Chinese products including smart devices, such as wearable tech to IoT sensors and electronics are facing heightened import taxes. It is unclear how much prices will rise, mainly because the next round of tariffs won’t be imposed until Autumn.

Trump’s administration has already imposed tariffs of $34 billion on Chinese exports, is preparing taxes on a further $16 billion and has threatened to target an additional $200 billion of Beijing’s exports, with the possibility of more to come.

In response, China has begun outlining its plan for measures on $16 billion of American goods.

Gill Devine, VP EMEA of Syncron, commented: “While these will undoubtedly have a significant impact on electronics and telecoms, you could be forgiven for thinking the impact would be limited in reach.”

“However, given electronics have become central to production, the repercussions are likely to be felt on a global scale, across the entire manufacturing industry.”

“This means purchasing replacement electronic components may become more expensive with these tariffs in place.”

“Furthermore, expanding smart technology on the floor may need to be put on hold if acquisition costs become too high. Manufacturers need to closely examine existing agreements, or even change partners, to keep their component costs under control.”

Researchers have discovered vulnerabilities in WhatsApp’s could be used to spread fake news across the platform.

Earlier this week, Check Point Research, unveiled new vulnerabilities in the messaging application that could allow threat actors to intercept and manipulate messages sent in both private and group conversations, giving attackers the power to create and spread misinformation from what appear to be trusted sources.

In response, WhatsApp was quoted as saying in an NDTV report, “We carefully reviewed this issue and it’s the equivalent of altering an email to make it look like something a person never wrote.”

The messaging application, however, added, “This claim has nothing to do with the security of end-to-end encryption, which ensures only the sender and recipient can read messages sent on WhatsApp.”

98% of apps are not GDPR compliant, according to study

A recent study conducted by Crownpeak found that a staggering 79% of the top 50 Android and top 50 Apple apps offer no consent solution, and of the 21% that do provide a consent notice, only 2% are GDPR compliant.

Despite this, according to the study, every app that was scanned displayed multiple Software Development Kits (SDKs) that appeared to perform some form of data collection.

Gabe Morazan, Senior Product Manager at Crownpeak, said: “The study shows that apps are a black spot for compliance.”

“On 25th May, consent notices delivered a more informed user experience when browsing on desktop or mobile.”

>See also: Is your business capable of paying a potential GDPR fine?

“But it appears that apps lag behind in compliance programs. This is particularly worrying, considering that, according to an eMarketer report, apps comprise over 90% of internet time on smartphones.”

“Our study showed that users rarely have the ability to control exactly which aspects of their data are shared, signalling lack of genuine consent.”

“On top of this, apps such as Facebook, Instagram, WhatsApp and even Android itself have already come under fire for removing access to their products for users who do not consent to data sharing.”

“Yet at the same time, audiences are already asking more questions about the level of data apps request access to, such as those which unnecessarily ask for permission to view contact information.”

“It suggests a growing gap between consumer expectations and publisher priorities.”

Tech industry challenged by Secretary of State for Education

Damian Hinds, Secretary of State for Education, has challenged both UK and Silicon Valley tech firms to help tackle some of the most significant issues facing the education sector.

While celebrating some of the instances schools in the UK have already benefited from state-of-the-art technology – be it improving engagement for students through interactive technology or slashing the time their teachers are spending on burdensome administrative tasks – Hinds claimed that only a minority of schools and colleges are currently taking advantage of these opportunities.

Read more about the Secretary of State for Education’s remarks here.