The UK is the digital capital of Europe: Tech Nation 2017 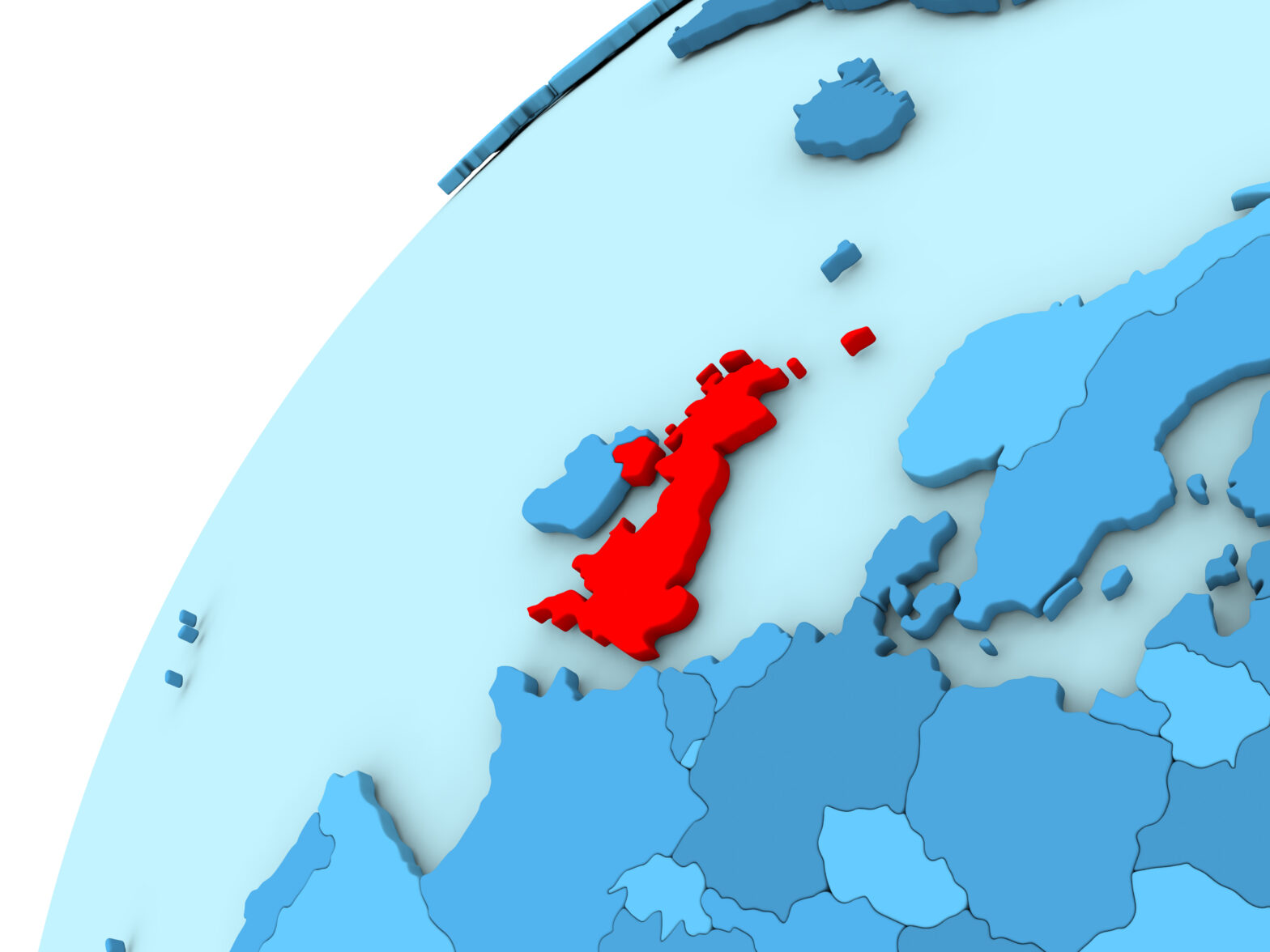 Today, it was revealed in Tech City’s Tech Nation report, which found that the UK is the digital capital of Europe and that London is the leading European capital for tech collaborations.

The report analysed over 1000 economic and business data points, thousands of survey responses and interviews with tech founders, as well as insights from our community partners across the UK.

The main conclusion that was drawn, when comparing digital tech investment, talent and skills and collaboration opportunities of the UK compared to other European countries the results were clear and undisputed: The UK is the digital capital of Europe.

In 2016 UK digital tech investment reached £6.8 billion, 50% higher than any other European country.

Andy Moseby, corporate partner at Kemp Little LLP said: “TechUK’s Tech Nation report paints a rosy picture of the state of UK tech. In the current environment of global uncertainty, it’s especially positive to see proof of UK companies’ ability to compete for investment against firms based in other tech hubs such as Berlin or the US west coast.”

The UK is Europe’s digital tech skills hub. It is home to eight of Europe’s top 20 universities. Furthermore, London has almost twice as many Github users as Paris or Berlin.

Scot Gardner, chief executive, Cisco UK & Ireland responded to this and said “fuelled by investment in tech focused careers, the wider adoption of STEM subjects and backed by our world class universities, the UK has the foundation to continue its dominance as a leading digital powerhouse.”

London hosts more meet-ups than any other European city

Interpersonal networking is critical to the UK’s success . Last year, 22,000 meet-ups took place in London, nearly three times more than any other hub.

Michael Keegan, deputy president of techUK and head of product business, EMEIA at Fujitsu commented on this: “The Tech Nation Report drives home the importance of collaboration to success in this digital age. The fact that London has hosted more Digital Tech Meetups than any other city in Europe is a vital factor in the UK’s digital leadership. Now, it’s crucial for businesses both inside and outside the tech sector to adopt a collaborative approach to stay ahead in the era of digital disruption.”

“We are living through a whole new digital pace of change, with businesses and industries evolving faster than ever before; in fact 75% of global business leaders believe their sector will fundamentally change in the next five years. To stay ahead, businesses must be able to innovate more quickly than ever before, create new solutions and scale at speed. By co-creating with technology partners, businesses can use technologies like AI and the Internet of Things to fundamentally enhance the way they do business – and secure their success in the digital future.”

THE UK also now has 1.64 million digital tech jobs and job creation in the sector is outpacing non digital

The growth rate of digital jobs was more than double that of non-digital jobs between 2011 and 2015.

On regional growth, techUK CEO Julian David “What really excites me most is the incredible growth tech is delivering across the whole of the UK. Dundee has seen 171% growth in digital turnover between 2011-15; Bournemouth & Poole now have 26% high growth businesses, followed by Newcastle (22%) and London in third (20%). In 2016, 68% of digital tech investment was outside London, showing tech is leading the kind of balanced economic growth the country is in need of.”

The report also highlighted that UK digital tech investment is diversified beyond London as other clusters attracted nearly £5 billion in tech investment.

Nearly 70% (68%) of UK digital tech investment in 2016 was in regional clusters beyond London; in total these tech businesses attracted more than £4.6 billion in funding. Cambridge and Edinburgh emerged as the most invested in clusters.

Finally, the report said the economic contribution of the UK digital tech sector is nearly double the national average.

Digital tech workers are helping to boost the wider UK economy through higher productivity levels per worker. The GVA of a digital tech worker is now more than twice that of a non-digital worker, (£103,000 compared to £50,000).

With a concluding thought, David said this “year’s report confirms that tech is the beating heart of the UK economy. Most importantly, UK tech is powering job creation, productivity and wage growth across the country. From Brighton to Belfast, digital is making an incredible impact on people’s lives.”

“We are driving shared and sustainable growth across Britain, helping to reshape and rebalance the economy. As we prepare to leave the European Union, today’s findings show why tech will be the growth engine for a Global Britain. With Brexit negotiations fast approaching, a good deal for tech is a good deal for Britain.”