WeChat: China’s app that will shape the mobile’s future 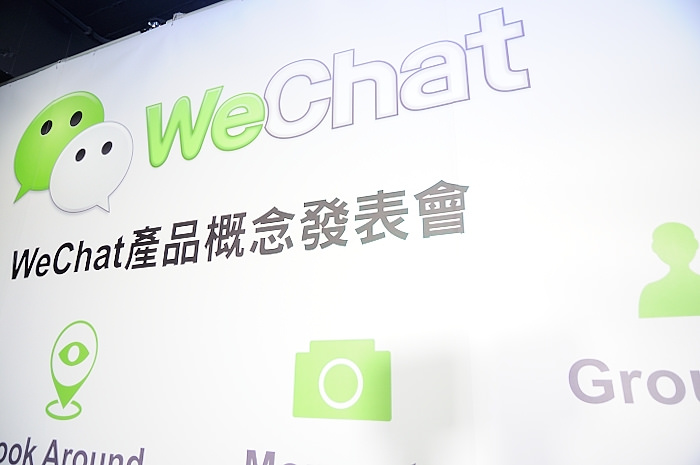 The mystery surrounding China’s internet and application policy, has turned into admiration, with a hint of jealousy from outside app developers.

China’s internet is controlled by their government, and closed off to the rest of the world by what techs refer to as the great firewall.

This great firewall can block (and unblock any site) any foreign site.

During the Hong Kong student protests in 2014, the Chinese intranet banned the BBC website, because they were covering the protests.

After it was over, and the BBC had stopped reporting on it, the website was reinstated.

But China’s optional exclusion for the world wide web allowed did not hinder efforts to capitalise on the global app boom.

Instead, the Chinese developed applications that mimicked infamous ‘western’ sites.

One example that replicates Whatsapp – and a whole lot more – is an app called WeChat.

Some of the features within these apps are now wanted to be replicated by developers from the rest of the world – a shift – such is the innovation and multi-functional nature behind these apps, or ‘super’ apps.

Again, WeChat is the perfect example of this. It can be used to message, share photos, order taxis, meet dates: a combination of Whatsapp, Facebook, Uber, and Tinder rolled into one.

But they have gone a step further.

On these apps it is possible to book hospital appointments, identify how crowded a place is using a heatmap, pay for taxes, and basically provides access to any service you could think of.

This is revolutionary, and is why foreign application developers have their eye on China’s app market.

The nature of an all-on-one app creates the possibility of a cashless economy – half of WeChat users have linked their bank cards to the app.

The app can be used for every aspect of day to day life.

Controlling such a large amount of data is gold dust for advertisers, but also has implications for protection of data.

An all-in-one app would reveal everything about an individual; who they talk to, what they spend their money on, who they’re dating etc.

However, the technology used in apps like WeChat is envied by other application developers, and the ‘big players’ in Silicon Valley are trying to implement it into future projects.

The opportunity is too good to miss.