Why digital is forcing IT to rethink infrastructure 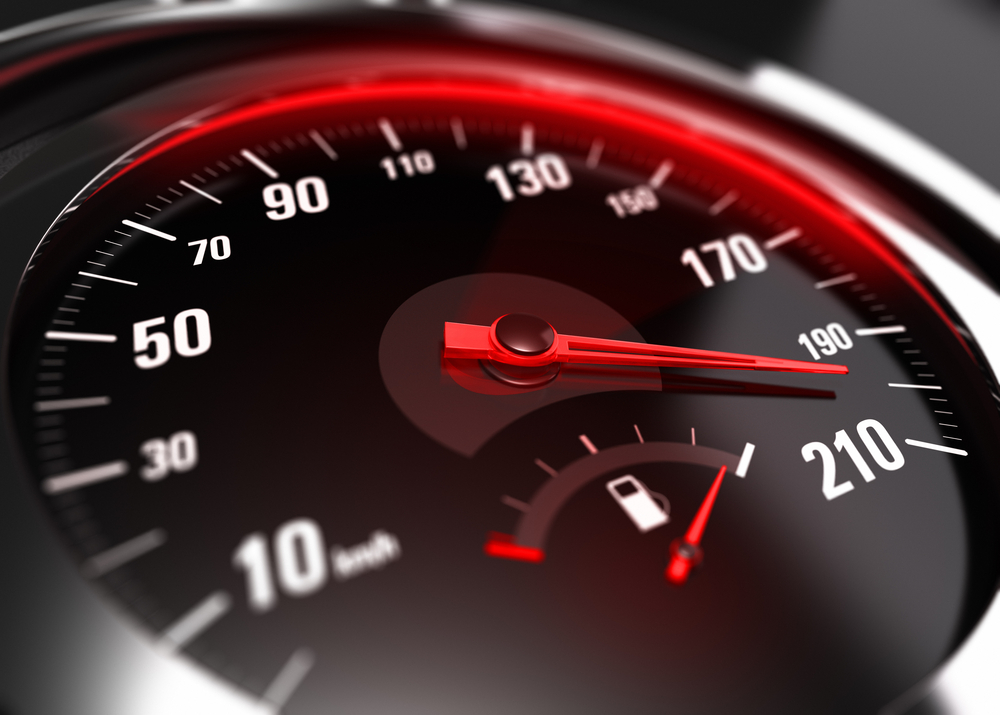 Organisations are under pressure to meet the demands of customers who want to connect with a business, whenever and wherever they are, and on multiple devices and platforms, while keeping operational systems secure and stable.

According to the latest figures from the IMRG Capgemini Quarterly Benchmarking Report, mobile commerce now accounts for over a third of UK online sales, with 52% of traffic to retail websites now coming via smartphones and tablet devices. Gartner also predicts that by 2018, more than 50% of users will primarily use a tablet or smartphone for all online activities.

Leveraging the massive volume and variety of data in modern digital business is fundamental to driving the right business and operational decisions. But how does a modern digital business meet the new demands put on its IT systems by its always-on, connected and mobile customers, while at the same time maintaining its legacy systems of record, such as its ERP systems? It’s an evolution that organisations struggle to keep up with.

>See also: What is a true digital enterprise?

To succeed, a new approach is required. Analyst firm Gartner refers to this as ‘two-speed IT’, an approach that enables agile and web-scale innovation so that IT can meet evolving business requirements while, at the same time, enabling existing systems to continue running reliably, efficiently, and securely.

Though still a relatively new concept, two-speed IT, also known as ‘bimodal IT’, can no longer be considered a marketing buzzword. Instead, it has become an important concept, underlying changes that are going into every facet of IT infrastructure.

As such, it is crucial to discuss two-speed IT alongside application programming interfaces (APIs), which are quickly becoming an important piece of the business IT infrastructure stack. Therefore, it’s important as you digitally evolve, to think about what your infrastructure should look like and where all your systems sit within it.

If businesses start putting everything through the lens of two-speed IT, then naturally the majority are going to want to be in ‘fast IT’. But this will mean a lot of things will break. Therefore, you typically talk about agile, instead of fast, and reliable, rather than slow. Any vendor who tells you that you can operate in both modes is not telling the truth. The reality is that you can operate in either an agile, fast way of change model, or in a reliable and stable model.

However, what you need is the ability to move between those states of operation at appropriate times for your individual projects. Vendors should be able to help you do this, but you won’t ever have both at the same time. That’s essentially impossible. Ideally, what you are able to do is operate in the appropriate modality for the appropriate project within its timescale.

Yet some projects will inherently live their entire lives in one of these modes. What does this mean? Well, clearly there are a certain set of projects (those driven by marketing initiatives, customer interaction initiatives and aggressive promotions) where you are going to need the ability to make last minute changes to your pricing and your promotions, which are hard to plan for.

Generally speaking, if you have business considerations that sit outside the perimeter of your IT organisation, and that are influencing your system considerations, then you are acting in a bimodal organisation, so you have to optimise your infrastructure along the lines of these two concepts.

This new API-centric layer enables enterprises to control and secure operational and transactional systems while enabling the speed and agility necessary to deliver powerful new apps and services that serve customers, partners, and employees in a digital world that just won’t slow down.

>See also: The disruptive rise of the digital leader

All sectors are increasingly becoming API-centric in terms of how they are mediated. So as you try to implement an IT infrastructure in the two-speed concept, you will inevitably be using APIs as a mechanism to do that. Evolving your business to become digital forces you to rethink your IT processes and systems within a two-speed concept and implement them via APIs.

This is what people should start moving towards – taking the need to build an API-centric architecture and desire to implement two-speed IT, resulting in an API tier that enables agile and web scale innovation while allowing existing IT systems to continue running reliably and securely.