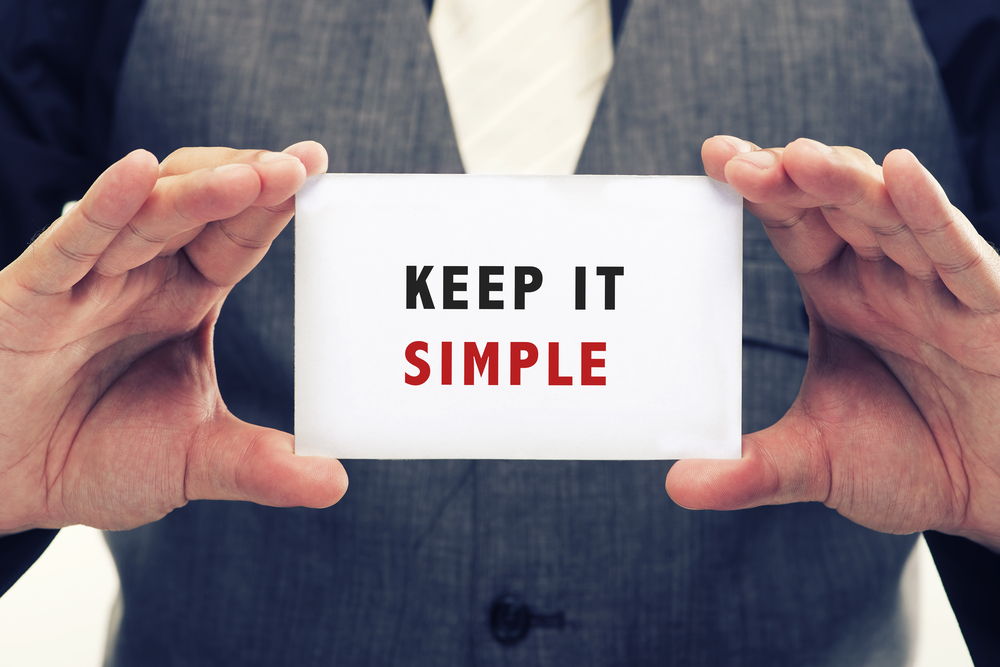 For those of you fortunate enough to be at VMworld last year in San Francisco, you may have seen the amount of storage vendors offering their solutions. In all seriousness, the event ought to have been called 'VM-Storage-World'.

This highlights how much the storage market is opening up to disruptive technologies. Allied to this is a merger of responsibilities between IT administrator roles -especially server and storage administration roles where the dividing lines between the control and data planes of storage are moving around.

The chances of many attendees at VMworld having some level of storage responsibility is now quite high – hence the presence of so many 'come and talk to us for a minute' storage players.

Does this mean that storage-specific administrators and managers will be getting their infamous pink slips any day now? Not at all. Businesses trying to get the greatest efficiency from their IT teams would be well-advised to cast a cynical eye on sensationalist marketing slogans such as 'Hard disks are dead', 'SAN storage is dead' or 'No more shared storage'. Those were all marketing campaigns present at VMworld but were based on fear, uncertainty and doubt (FUD).

In reality, most IT organisations are looking for simplicity. Future-proofing storage solutions that deliver generous headroom on performance and capacity, never fail, have market-validated reliability, but above all, are headache-free and just plain set-it-and-forget-it simple to maintain now and down the line.

The 'disks are dead' hyperbole has lead people to gain the false impression that all disk-based systems fail regularly. But with disks, it’s a case of using the right tool for the job and deploying both traditional hard disk drives and solid state drives with equal care.

Removing the need to swap drives does not solve all the headaches. We also need to eliminate some of the 'dark arts' in the storage world that make storage unnecessarily complicated.

For example, storage vendors could often make obscene amounts of money through the addition of the mysterious 'Professional Services' line items that would appear on quotes which were frequently accompanied by patronising 'but you wouldn’t be able to set it up yourself, you really don’t have the skills' type conversations.

If some of the dominant players in the industry ever want a clue as to why businesses have turned to a new breed of vendor, they won’t have to look too far. The answer is simple.

Any storage being deployed today needs to be able to be implemented, configured, tuned and operated by administrators with a varied day job. They may be vAdmins or they may be general purpose IT guys, but they shouldn’t need to be storage experts by any stretch of the imagination.

Storage is a necessity but people want it to be simple which means it should be invisible and it should just work without compromising on cost, performance or availability.