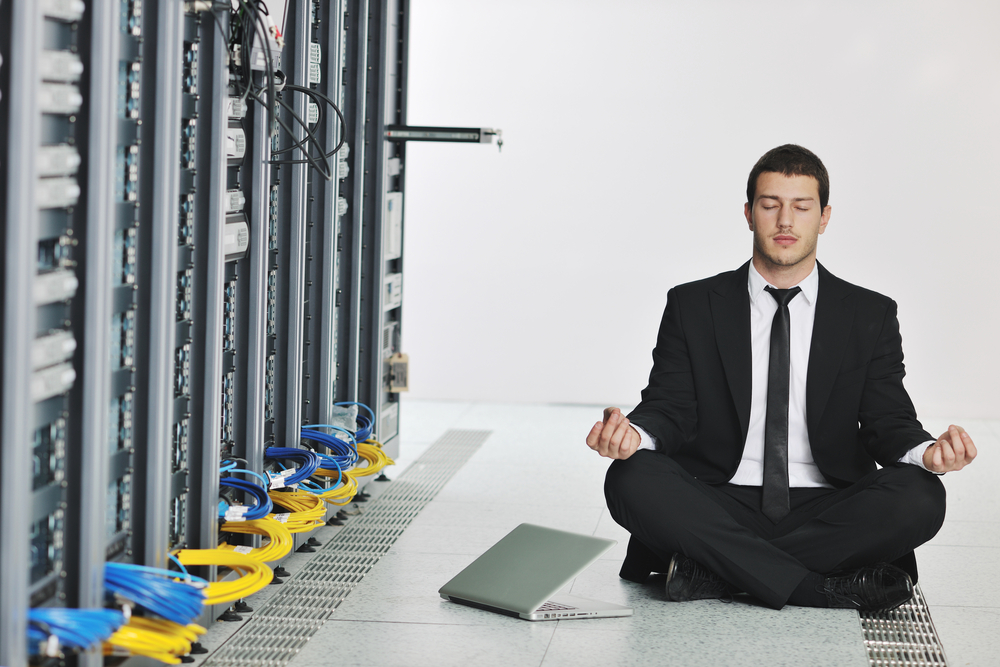 Migration is a term that is cropping up more than usual in IT and CIO circles at the moment, and it is the word that springs to mind when looking at the release of Citrix XenDesktop 7. It reminds me of points we made when Microsoft announced Windows version 10 – migration is no longer a once in a leap-year process but rather a continuous cycle for businesses to go through.

For many IT teams moving to XenDesktop 7 will be the second major IT migration to factor in this year when you consider most businesses are both Citrix and Windows users. Research we carried out last year found that more than three quarters of UK businesses still use Windows XP, despite the fact it is now 12 years old. Similarly a survey of AppSense users in 2015 found that nearly 60% were using Citrix XenApp 6.x as their desktop platform with a similar number using Citrix published apps for their desktop deployments.

Just to further complicate matters many organisations using older versions of XenApp do so on Windows Server 2003 which reaches End of Life in July – complicating this Citrix migration further. This really highlights just how much variation there is in the typical UK business, in terms of legacy operating systems, applications and devices.

In any migration it’s the user that causes the problems. Their profile, policy, data and apps that they expect to go with them can be a big, and often manual job for IT. Preparing your environment for simple migration is time well spent. So if you’re XenDesktop customer, or even XenApp customer, getting ready to deploy XenDesktop 7 how can you best prepare for this latest cycle of migration? Selecting the best migration path today will also impact the simplicity of migrations in the future, so be sure you consider your options carefully. Here are four ways that will get you there successfully.

For XenApp customers, this is the Citrix-recommended approach, but it may also be the hardest. New installations will give you a fresh-start and allow you to benefit from all the latest features available in XenDesktop 7.x. Customers are offered StoreFront 2.0 to aggregate applications and desktops between an existing XenApp farm and the new XenDesktop 7 Apps edition site.

This is designed to offer users a single point of transparent access to all applications regardless of the Windows Server used. The challenges with a new installation, however, are added time, cost and functionality changes that may impact user experience. If you are on a later version of XenDesktop, you may want to consider one of the following upgrade alternatives.

Implementing a user environment management solution first, before upgrading, can be the best way to assure a seamless upgrade, regardless of the version you’re starting from. This separates the user and all their personal stuff away from the OS and apps, which means ANY migration will reap the benefits.

This will ensure that significant functionality regarding administrators, licensing, desktop group folders and registry keys are seamlessly ported from the older version to the new one. In addition, using a workspace management solution in conjunction with your new XenDesktop 7 and XenApp environment will deliver increased user density per server and seamless, personalised roaming between physical desktops, virtual desktops and virtual sessions (Terminal Server/RDSH). It will also help provide control of users’ admin rights and offers granular control of application performance to deliver an optimised experience for all user types.

The key message however is that you shouldn’t take on your XenDesktop 7 upgrade until you’ve considered all of your options. Prepare now for a more seamless migration project and you’ll also ready your environment for increased performance and productivity. By giving this proper consideration you can minimalise disruption to you systems and users throughout the process and ensure your migration is successful both now and into the future.