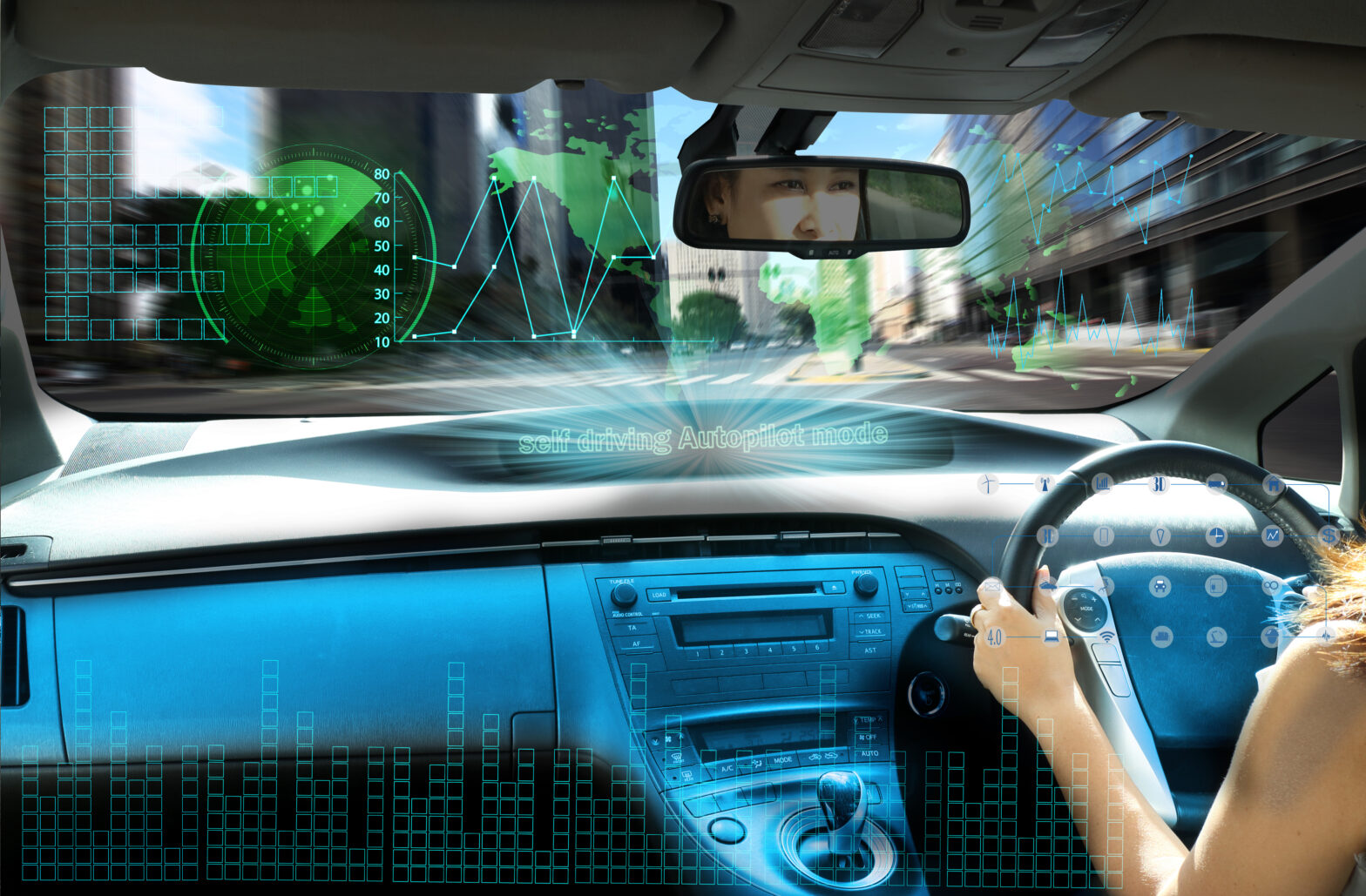 TÜV Rheinland, an international testing service provider for quality and safety, has today announced results from a global survey designed to assess consumer perception of safety of autonomous vehicles in different regions.

The survey, conducted among more than 1,000 licensed drivers aged 18 years and above each in China, Germany, and the United States, has revealed that trust in technology of completely autonomous cars is nearly twice as high in China as the other two countries. More than 63% of respondents in China believe driverless cars will increase road safety, while the figure is 34% in the United States and Germany.

>See also: How smart cities will lay the way for autonomous cars

Respondents were equal in the degree of importance placed on data protection and desire for assurances that autonomous vehicles will be protected against cyber attacks. Drivers the world over also wish to be able to decide for themselves when to let a car drive autonomously, and when to control it themselves.

Respondents generally agree that automation of driving will improve road safety, but again a higher proportion of respondents believe this in China than in Germany and the USA.

Interestingly, however, people’s doubts tend to increase and trust in the technology decreases as vehicles’ level of automation goes up. Only 11% of the respondents in Germany and 15% in the USA stated they fear ‘a deterioration of road safety’ due to partial automation, while nearly half of those same respondents believe that road safety will deteriorate with the advent of completely driverless cars. In China, only 24% expect road safety to decrease in the case of driverless cars.

“When we see large swaths of motorists in China, Germany, and the USA share a belief that road safety will decrease as automation increases, it tells us we must give people much more information and communicate the benefits of autonomous technology more clearly,” said Dr. Matthias Schubert, executive vice president of mobility at TÜV Rheinland.

The results of the international study echo the same trends shown in a similar TÜV Rheinland survey from Spring, 2017 on the acceptance of autonomous driving in Germany. This study revealed that 75% of respondents generally view autonomous vehicle technology positively but, when looked at in detail, there are still many reservations about the technical implementation.

In the current study, 78% of all global respondents agree that it must be possible for a person to take full control of the vehicle at any time in the event of an emergency – this opinion is stronger in Germany and the USA than in China.

The United States and China stand at 67% and 63%, respectively. In all three countries, respondents fear to an equal extent that autonomous cars could lead to increased vehicle crime due to people accessing the vehicles via technical means and data theft. This opinion was somewhat more prevalent in the USA, with 52% of respondents in agreement.

A majority of respondents think the systems of future cars should be updated regularly and automatically to ensure road safety and protection against cyber attacks. In China, 80% of respondents support “over-the-air updates;” the figure is 68% in the United States, and 64% in Germany.

Notably, in all three countries cyber protection is so important that the majority of respondents would change to a different make of car if hacker attacks were to come to light.

On this topic, consumers in China are more likely to trust the competence of the manufacturers to develop autonomous vehicles that are protected against unauthorised access).

In Germany, the sentiment tended to be positive, an opinion that has risen significantly compared to the survey from Spring, 2017. Americans showed the least confidence in automobile manufacturers to build autonomous vehicles that are protected against cybercrime.

Most motorists are aware that data in modern vehicles is recorded and transmitted to automobile manufacturers. This includes data on the state of the vehicle (e.g., mileage, error messages) as well as vehicle movement data (e.g., speed, position) or person-specific data, such as style of driving or seat adjustment settings. Just how well-informed do people believe they are on this matter?

>See also: Driverless cars are on the road to nowhere without reliable connectivity

For all respondents, safety is a primary motivation for sharing data. Between 30% and 50% of motorists in all three countries state a specific desire to make their data available for breakdown assistance services, car insurance companies, testing organisations, automobile manufacturers, and state institutions.

However, motorists are less willing to transmit their data to service and mobility providers, particular data app providers, automotive suppliers, automobile dealers, and infrastructure operators such as gas stations.

Finally, Chinese respondents demonstrate a greater inclination to pass on their data for updating and using new services (e.g., for telematics services such as parking space finders).

Politicians and industry executives need to do their homework

The survey ultimately brings to light motorist perceptions that may impair the acceptance of autonomous vehicles and pose significant barriers to widespread adoption.

To eliminate these kinds of obstacles, politicians and industry executives, in particular, need to do their homework. In Germany, more than half of survey participants believed it is most important for the driver to always be able to take full control of the vehicle.

Furthermore, half felt the need for legal situations to be clarified further (e.g., questions of liability), and 37% wanted data protection to be ensured through a corresponding framework.

For respondents in the United States, having a permanent option for the driver to take full control of the vehicle was also the top priority. Proof of functional safety through tests comes a close second. Following in third place is the protection of the car against unauthorised access.

For Chinese respondents, backup of personal data is the most important, even more so than ensuring data protection) and protection of the vehicle against unauthorised access.