Driverless cars are on the road to nowhere without reliable connectivity 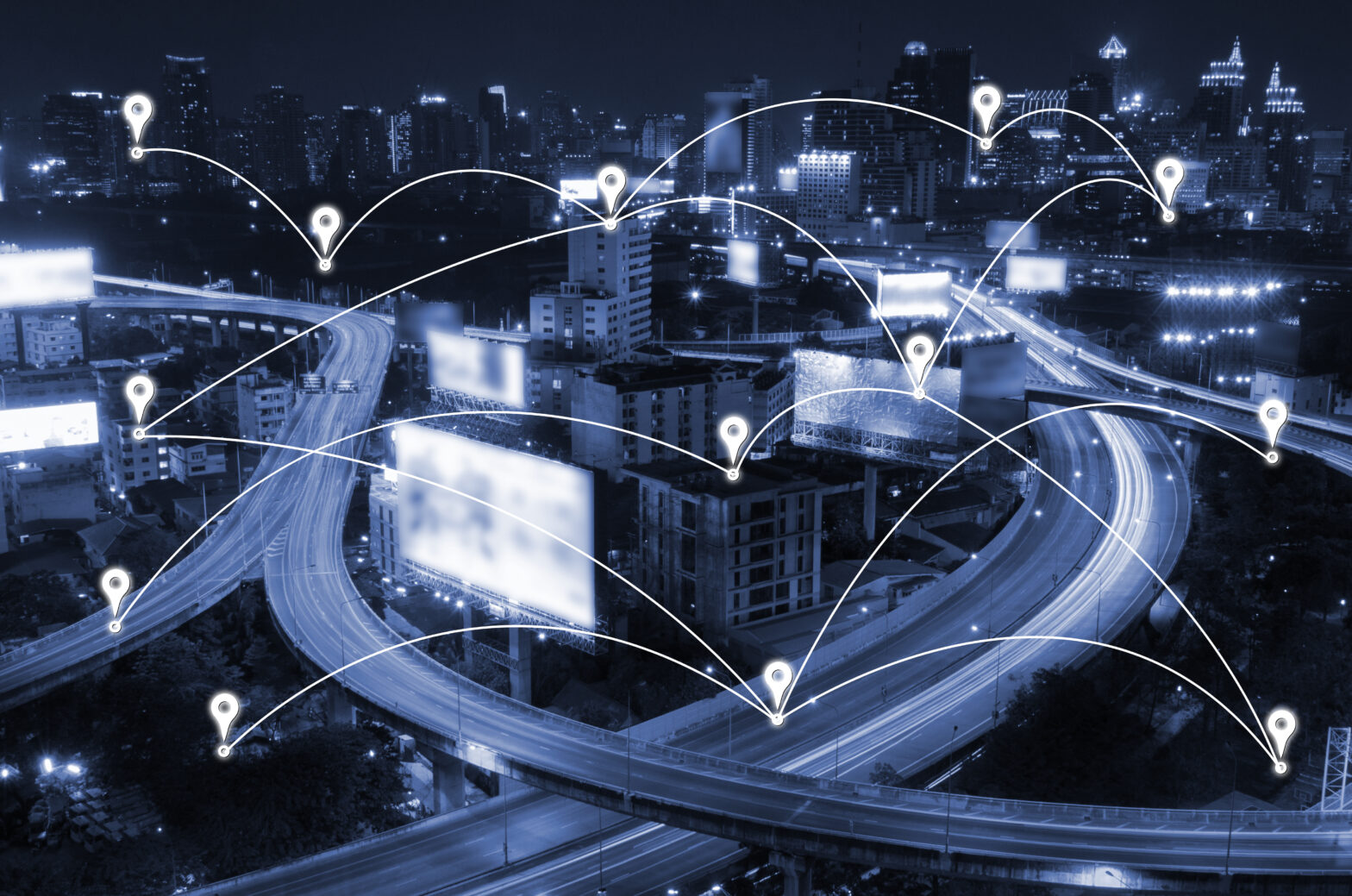 A driverless “milkfloat” on a London housing estate may not sound or look like cutting-edge technology, but it is. In fact, the UK is now the stage for advanced trials of vehicles without human drivers in everyday situations.

Last year’s landmark pilot on the grid-system roads in Milton Keynes has been followed this year by Volvo’s “Drive Me” try-out in London and the operation of the small, driverless vehicle delivering groceries in Greenwich, London.

It is an indication of how the UK is well-positioned in many, but not all, of the non-technological requirements for the driverless car revolution, such as an effective legal framework and regulatory oversight, security and insurance provision. Developments in autonomous car insurance, for example, have led to new codes of practice for the testing of autonomous vehicles.

It all follows the launch of the government’s consultation paper on automated vehicles and some positive statements from ministers about the desire to see Britain to be at the forefront of “this exciting development”.

You must have an advanced telecoms infrastructure

Increasingly it is recognised that the much-vaunted autonomous future of transport is quickly advancing towards us – one half-mile loop at a time in the case of the Milton Keynes trial. Filling the nation’s garages and motorways with automated vehicles will present a giant leap towards the efficiency, convenience and luxury of the “tech utopias” chronicled by countless science-fiction writers and envisaged by startups from Silicon Valley to Soho. However, before we make the final stop, municipalities need to ensure their roads – and networks – are ready.

To ensure driverless cars can maintain connectivity and optimal performance and safety, telecommunications companies need to ensure their technological infrastructure can manage the increasing demand the machines will place upon their networks.

While autonomous vehicles are already present on closed areas across Europe, in the form of logistics vehicles, the current progression of the technology suggests that we will be seeing autonomous vehicles enter the mass market and begin filling public motorways by as early as 2025.

The introduction of driverless cars to the everyday lives of commuters will bring a number of key benefits. The most important and often touted of these benefits lie in the realm of safety. Human error plays a role in the majority of traffic incidents occurring today and automation will spell an end to poor judgement and distracted driving by equipping vehicles with a range of sensors that will always be fully alert.

>See also: The present and future of connected car data

Driverless cars are also expected to result in reduced CO2 emissions, as these vehicles will be in constant communication with one another to ensure roads don’t become congested and journey times remain as consistent as possible.

For passengers, the most noticeable benefit will be the added convenience that automation will bring as it frees them to pursue other activities – such as talking with each other or reading – while sitting in their cars.

But before driverless cars can hit the road and these benefits can be realised, a number of important changes will have to take place.

Connectivity in cities must be better

Today, even the most advanced cities are not prepared for autonomous vehicles. Preparing for this future, from the viewpoint of federal and local governments, will mean setting the necessary rules and frameworks to allow other parties to invest in and offer attractive services to owners of automated cars, such as navigation information.

Telecommunications companies will also play a major role in preparing the roads for automated vehicles, with both mobile and fixed networks forming the backbone for their functionality.

>See also: Who will win the race in the connected car revolution?

Though their work may not be visible to most consumers, autonomous vehicles are unlikely to take off if networks do not meet their specific requirements, which include short latencies, widespread coverage areas, consistent connection speeds and secure links. Standalone systems in driverless cars will not be sufficient for their operation.

Today we can already see how mobile connectivity is driving innovation in the automotive sector, with features like call centre support and enhanced navigation systems, which provide additional information such as nearby traffic jams, appearing in many new models. In fact, emergency call functions will soon be a required feature for every new car in Europe.

The viability and success of autonomous vehicles will be entirely dependent on the availability of agile, reliable and widespread connectivity. Without it, these vehicles will be unable to effectively communicate with one another and their traffic, map and emergency systems.

In order to achieve the necessary level of connectivity, telecommunications networks must be committed to regular testing by respected benchmarking companies.

Without such testing, telecommunications companies will not be able to identify gaps and inadequacies in their services, nor will drivers, governments and insurance companies be completely confident in the safety and benefits of autonomous vehicles.

Though there may be serious legislative and legal checkpoints to reach before autonomous vehicles become a reality, perhaps the most important milestone will be achieving reliable and agile connectivity that can enable the many benefits of driverless cars.