How smart cities will lay the way for autonomous cars 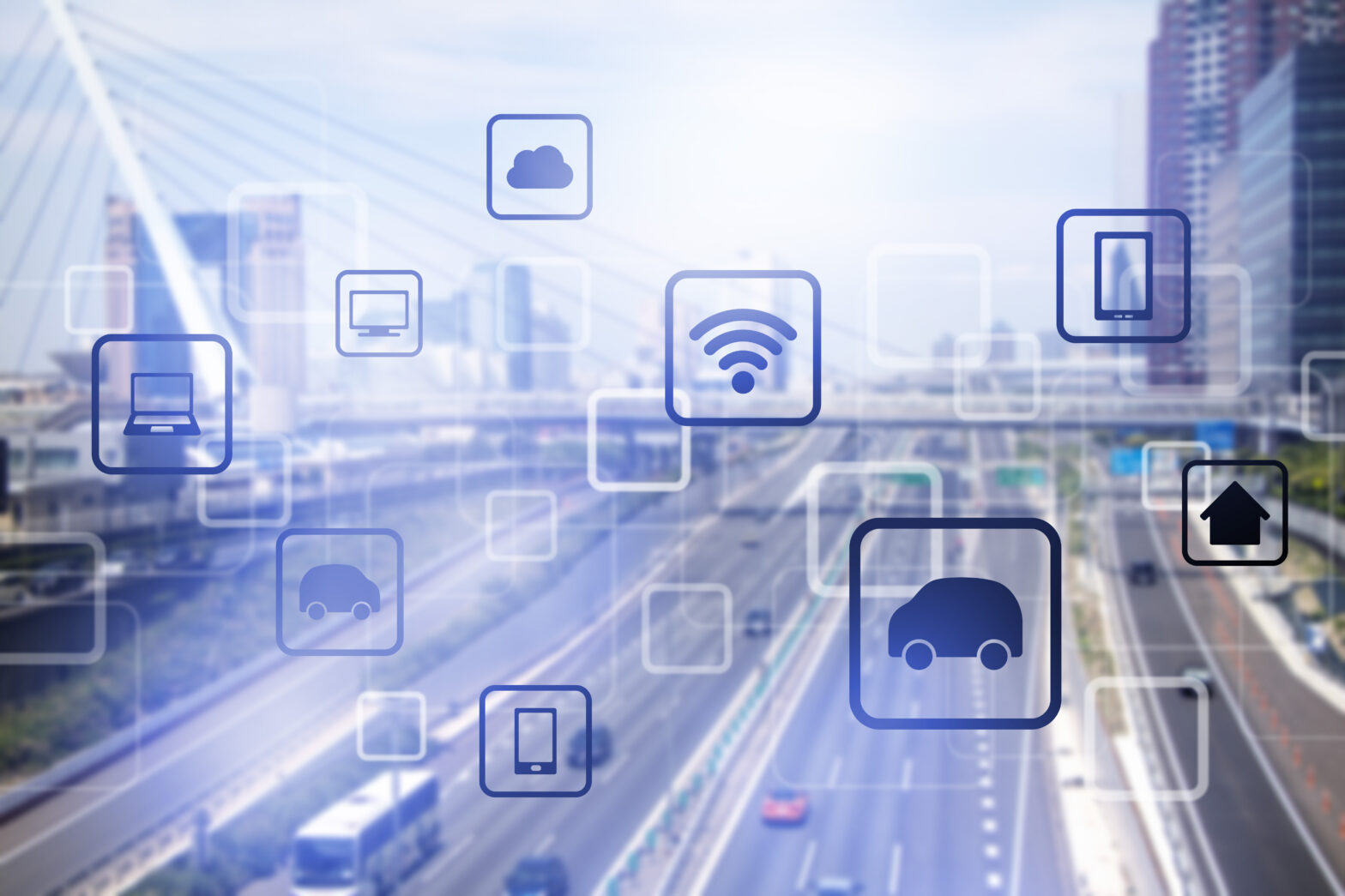 Autonomous vehicles have dominated the headlines in recent years, with companies such as Tesla, Uber and Google all competing with traditional car manufacturers including Volvo and BMW to produce the world’s first fully autonomous car.

The race to full self-driving capability has not been an easy one and manufactures still need to overcome number of legal, regulatory and technical hurdles before we see full driving automation being integrated into mass-market vehicles.

But while excitement continues to grow, and industry leaders begin to tackle these hurdles at an ever-increasing pace, the questions remains; what will we do when these vehicles become readily available?

The challenge is that these vehicles are only as intelligent as their surroundings – and if our roads aren’t smart, ‘autonomous’ driving will never be able to fulfil manufacturer’s aspirations for the future of driving.

Urban environments across the world are burdened with complex traffic and parking regulations with the sole purpose of regulating traffic and easing ever-worsening congestion.

Unfortunately, the reactive way that traffic management has developed has left individual local authorities to implement their own individual regulations, which can pose significant implications for driverless technology.

Trials of Uber’s self-driving cars in Pittsburgh last year highlighted the issues self-driving cars face in our current cities. Uber’s cars had trouble crossing bridges due to a lack of environmental cues, were confused by trees which didn’t correspond to maps of their surroundings, and were said to struggle in extreme weather conditions.

To achieve full autonomy, communication between the public and private sector needs to be taken seriously linking the actual cityscape with a continually updated digital infrastructure transmitting information to and from these vehicles.

City innovation and prosperity are cornerstones of economic development, and smart cities provide environments that foster and promote entrepreneurship and innovation.

In the UK, we have already taken steps towards creating this connected infrastructure. In fact, London’s smart city market could reach $13.4 billion by 2020 according to the Greater London Authority.

However, the capital isn’t alone, a number of cities across the UK have started to introduce smart technology, such as real-time parking availability, cutting down the time a driver spends searching for a space and ultimately reducing congestion.

AppyParking have partnered with Westminster Council to launch One Click Parking. This connected car pay-as-you-park technology only charges drivers for the minutes they have parked, removing the need to buy a ticket.

These steps will ultimately allow driverless cars to identify a space and even pay for itself – a simple but significant step. The aim of this technology is to be invisible and take away the mundane tasks associated with driving.

Meanwhile in the US, Denver has put forward plans to build a new data management system to collect data from multiple sources and provide a real-time picture of travel in the city, including where people are moving and how they’re getting there.

People will be able to access the information on their mobile devices, and make decisions on the best transportation options at any given time.

The innovations that drive smart cities aren’t always shiny and obvious, often they are solutions that work quietly in the background, improving day-to day experiences.

While these trials and proposals might seem relatively minor in comparison to the world’s first fully autonomous car, they are essential steps to making our cities and roads ready for driverless vehicles.

By linking an automated vehicle to local parking information or giving it access to open source information about real time traffic, a driverless vehicle could save valuable time and ultimately reduce pollution and congestion on the roads.

Integrated physical and digital infrastructures will also help educate local authorities about their roads, allowing them to improve traffic flow and make the area efficient for automated vehicles.

With fully autonomous vehicles not expected to reach the roads until at least 2020, it will be a while before driverless vehicles become integrated into cities, and vehicles start sharing data on a national level.

In the meantime, businesses should be looking ahead to smart cities and starting to implement the infrastructure that will allow automated vehicles to fit seamlessly into our current urban environments.

Sourced by Dan Hubert, CEO and founder at AppyParking