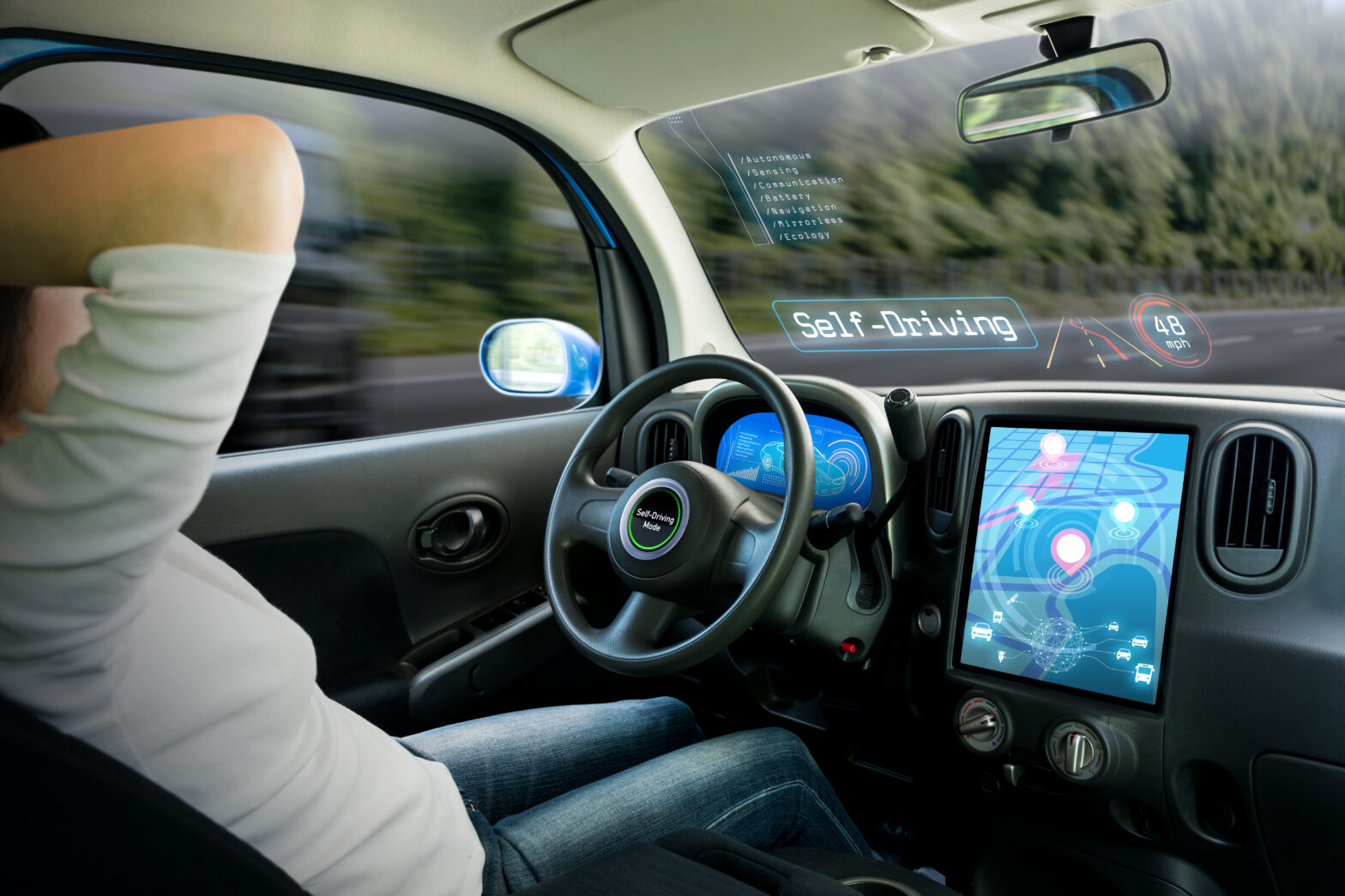 Chancellor Philip Hammond has indicated that it is the government’s objective to have “fully driverless cars”, without a safety attendant on board in use by 2021.

“Some would say that’s a bold move, but we have to embrace these technologies if we want the UK to lead the next industrial revolution,” he told the BBC.

Hammond is also due to announce regulation changes in Wednesday’s Budget, which will allow developers to apply to test driverless vehicles on UK roads.

Figures have already estimated that there will be 76 million autonomous vehicles on the road by 2035 and self-driving cars will be able to navigate crowded city streets as soon as 2022. However, this technology cannot take off without consumer support and trust.

Earlier this year, OpenText surveyed 2,000 UK consumers on their attitudes towards driverless cars to find out their thoughts on whether or not autonomous driving technology will soon become the norm.

The UK perspective on driverless cars, based on the research from OpenText, suggested that two thirds of UK consumers (66%) think there will be more driverless/autonomous cars on the road than normal cars within the next 15 years.

Over a quarter (27%) of UK consumers think that the ability of driverless/autonomous vehicles to obey all traffic rules will improve road safety, whereas one in ten (10%) think this technology will make roads safer, but only on UK motorways.

Yet, despite this optimism around the technology’s ability to improve road safety, almost half (46%) of UK consumers said they would not feel comfortable being a passenger in a driverless/autonomous car.

Commenting on these findings, Mark Bridger, vice president of sales, Northern Europe, OpenText, said: “We are on the cusp of self-driving cars becoming a reality and, in the next couple of years, the automotive industry will be transformed beyond recognition. Driverless cars’ onboard sensors generate vast amount of data. As autonomous vehicles become more common, the data they produce will become a new, powerful asset for organisations. The technological advances in AI will led to a growing level of trust amongst British citizens when it comes to autonomous vehicles, particularly in regards to improving road safety. In order for this to be achieved, the automotive industry will need to manage and analyse their data sets to identify how the car is performing, and, more importantly, alert them to possible safety issues.”

“In this hyper-connected world, car companies, therefore, need to ensure they are not only delivering the most innovative connected technology, but that this technology is also safe and reliable in order to install the level of trust needed for mass adoption. AI will enable automakers to analyse, adapt, and suggest solutions based on data, bringing the world of driverless cars closer to reality.”

In the Budget, Hammond is also expected to announce: