What cities are leading the way in smart city technology adoption? 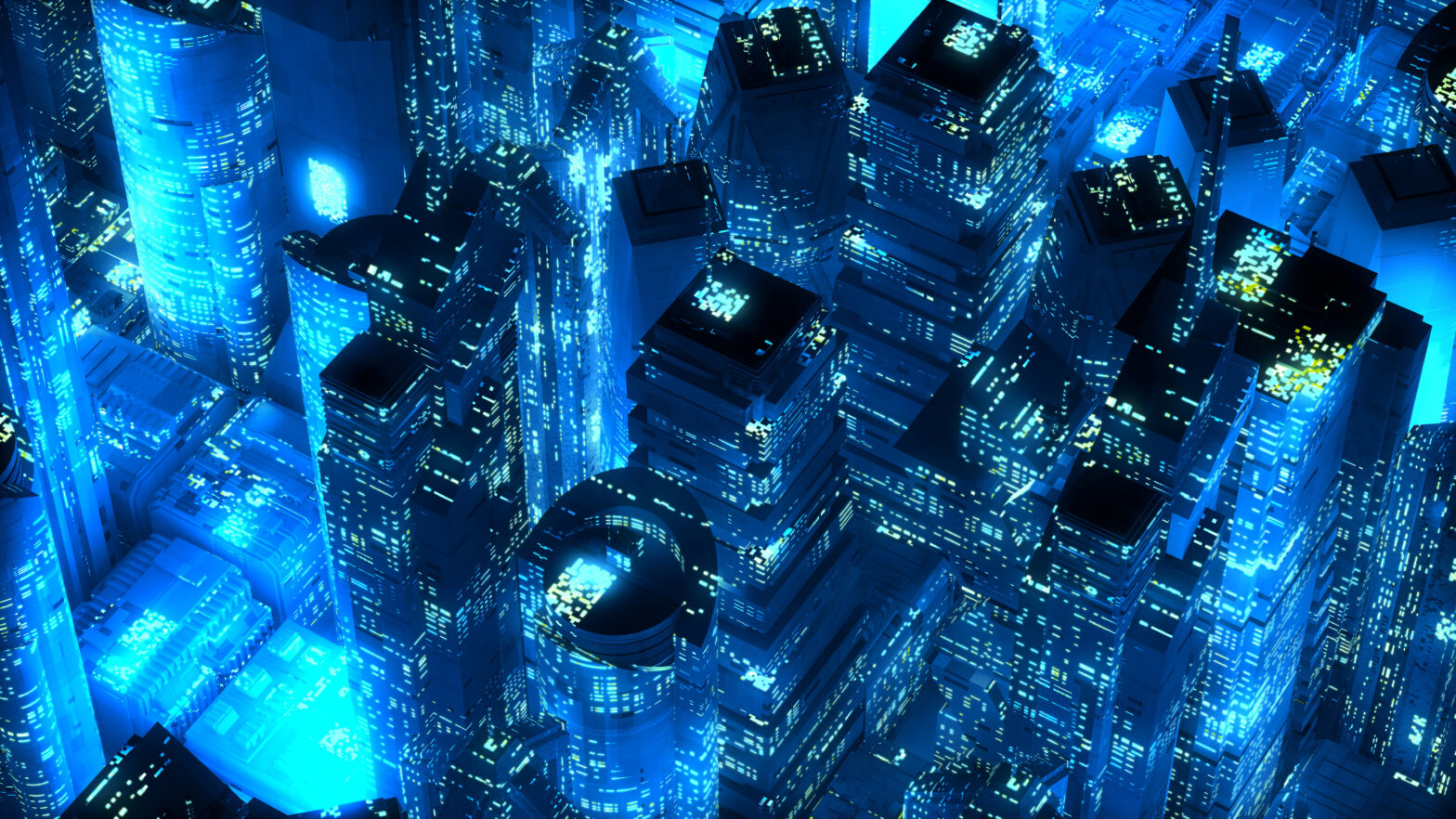 Some cities are already leading the way when it comes to smart city technology adoption, and giving back to their citizens. But who is most successful?

The Smart City Index worked with Ecard Shack to create an interactive map where major cities around the globe have been ranked across four key factors in technology: mobility, healthcare, public safety and productivity; with the goal of evaluating how they might deliver positive citizen outcomes in terms of improving the quality of life.

>See also: Who tops the list of US cities poised to benefit most from smart city tech?

According to the map, the cities focusing most on improving safety through tech are; Singapore, New York, Chicago, Seoul and Dubai.

There are smart cities in every continent across the globe, which are aiming to improve mobility, healthcare, public safety and productivity for its citizens.

In the last few years there have been significant technological advancements around the way cities care for citizens. This includes fuelling towns and cities, offering healthcare, ensuring the public are safe and also increasing mobility. Overall, the aim is to improve citizens’ quality of life and adopt smart tech to reduce stress and maintain happiness and health.

Many cities around the world have adopted a number of techniques to improve their citizens’ wellbeing. City developers and councils are often strapped for cash, so there is often no budget to experiment with new technologies and business models. With this in mind, businesses innovate from within and attempt to implement progressive and effective tech in order to improve the everyday-life.

Before mayors, investors and companies start adopting a “smart city” approach and making changes, they need to analyse a city’s positioning in regard to wealth, growth and density.

An example of a dense city with a developed economy is Tokyo. The ambitions of Tokyo are aimed at the establishment of smart projects by 2020. The city has unveiled a chain of environmentally friendly initiatives such as; reducing solid waste through tech-based policies; encouraging large-scale recycling plants; rooftop planting of herbs and trees and offering residents extra money who want to invest in solar panels. They don’t specifically use technology and Internet of Things (IoT) to enhance lives, however they do – along the line – improve health and improve productivity.

Tokyo is not the only city that is attempting to improve its citizens’ lives. Ecard Shack’s interactive map (below) shows the cities around the world that are leading the way in giving back time to its citizens and improving happiness and health.

It’s key that governments and businesses improve citizen safety at all times. Ways in which safety can be improved is by developing software which can predict crime hotspots and machine learning to reduce response times. The top cities that are achieving this are Singapore, New York, Chicago, Seoul and Dubai.

Smart cities have the potential to ‘give back’ each city dweller three working weeks’ worth of time every year. Free time is a scarce commodity in the modern world and has a powerful impact on an individual’s ability to reduce stress, and maintain happiness and health. Which city will be next to adopt smart city technology?