Concerns over safety still a major factor in driverless cars 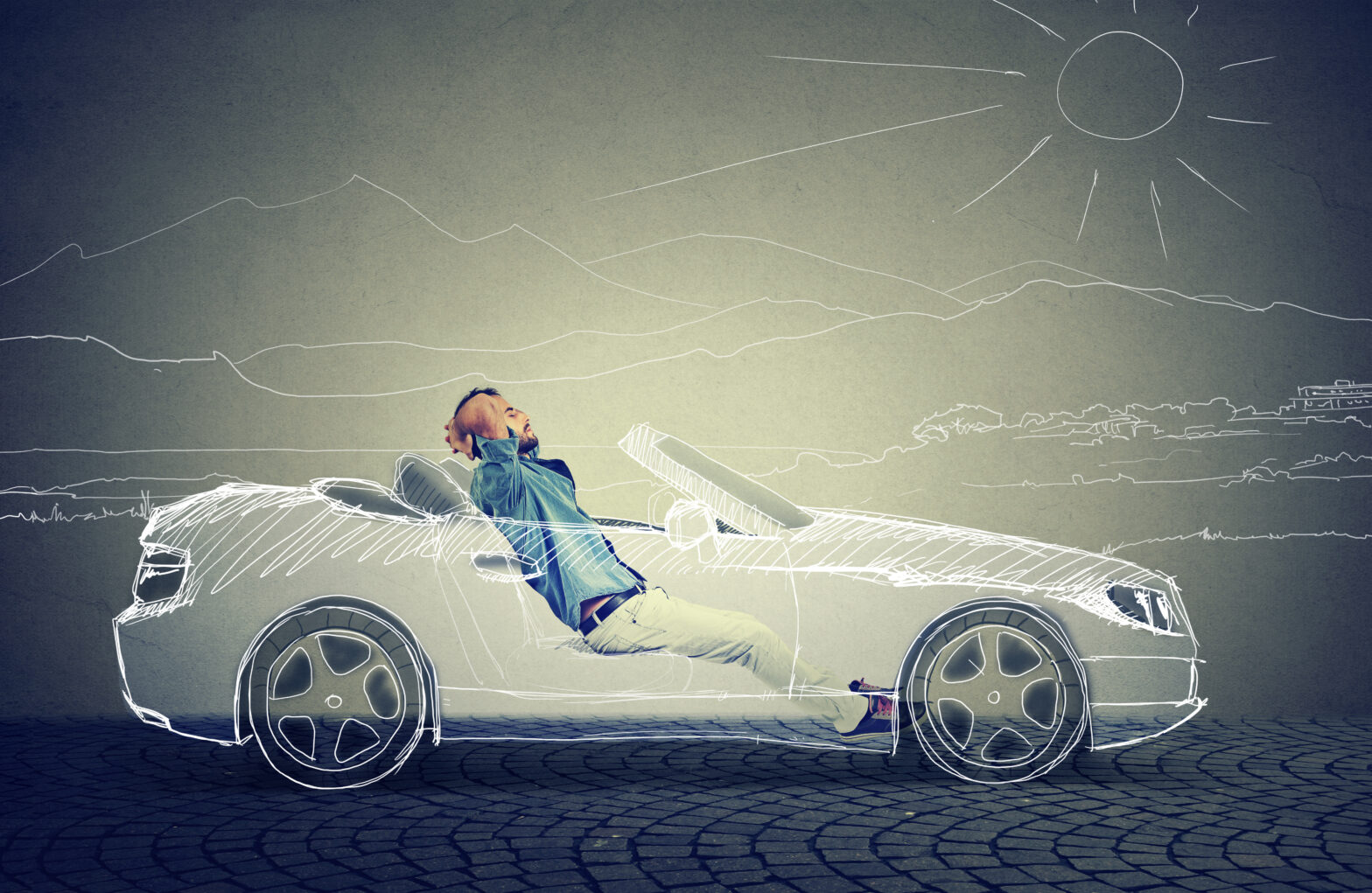 The prospect of driverless cars is drawing ever closer, as advances in technology continue to break down barriers previously holding back this futuristic concept. But considering the dive into the unknown, and perceived loss of control, that driverless cars would bring about, are people ready to rely so heavily on machinery when climbing behind the wheel?

Northern Connectors recently carried out a survey to examine perceptions of this emerging trend among people of all generations, and the findings uncovered some serious concerns among all respondents about the safety of giving up the control of a vehicle.

Perhaps surprisingly, respondents falling into Generation X – those born between 1961 and 1981 – were much more positive about the prospect of driverless cars than their younger counterparts.

According to the findings, 33% of millennials – categorised as those born after 1982 – answered ‘no’ when asked if they would own a driverless car in the future if they became openly available, compared to 29% of Generation X. While both generations show a widespread reluctance to test out this new technology, the fact that older people are more willing to try it out is a point of interest.

Millennials are commonly thought of as the most tech-savvy generation, but this widespread and often constant use of tech devices may have made younger individuals wiser to the potential issues that could arise in driverless vehicles.

Almost two-thirds (65%) of respondents cited safety issues as the main disadvantage of driverless cars, while almost half (49%) were worried that machines could struggle with ethical decisions that may present themselves on the road. Half of the 824 respondents agreed that there would be uncertainty over who would be held responsible in the event of a collision.

What’s more, just under two-thirds of respondents (64%) said they would currently rather own a manual car than a driverless one, with many citing their enjoyment of driving and the freedom it affords them as their main reasons for this. Others claimed they do not trust technology and believe manual driving is much safer.

The survey’s findings also pointed to worries regarding the practical issues regarding electronic vehicles. More than three-quarters (77%) cited difficulties with recharging, whereas two thirds (66%) blamed long recharging times among the reasons for their concerns.

Despite these reservations, most respondents said they expect the use of both driverless and electric cars to increase in the future. Two-thirds of respondents (67%) said they believe driverless cars will be either quite popular or very popular in the years ahead. Reduced driver fatigue and a reduction in drink or drug driving accidents emerged as the main advantages of driverless vehicles.

Our findings show that while significant strides are being made to bring both driverless and electric cars to the wider market, many people are fearful about the unknown.

Can a driverless car decide whether to swerve to avoid a collision if it meant hitting another car? Who will be held responsible if a driverless car causes a crash? How long will it take to recharge an electric battery? Could it run out halfway through a journey?

These are all valid questions for which people will want answers to before they are able to place their trust in the new technologies. Once these fears are allayed, however, it seems the new vehicles will be much more widely embraced.