Skip to content
Home » Sectors » Automotive » Who will win the race in the connected car revolution?

Who will win the race in the connected car revolution? 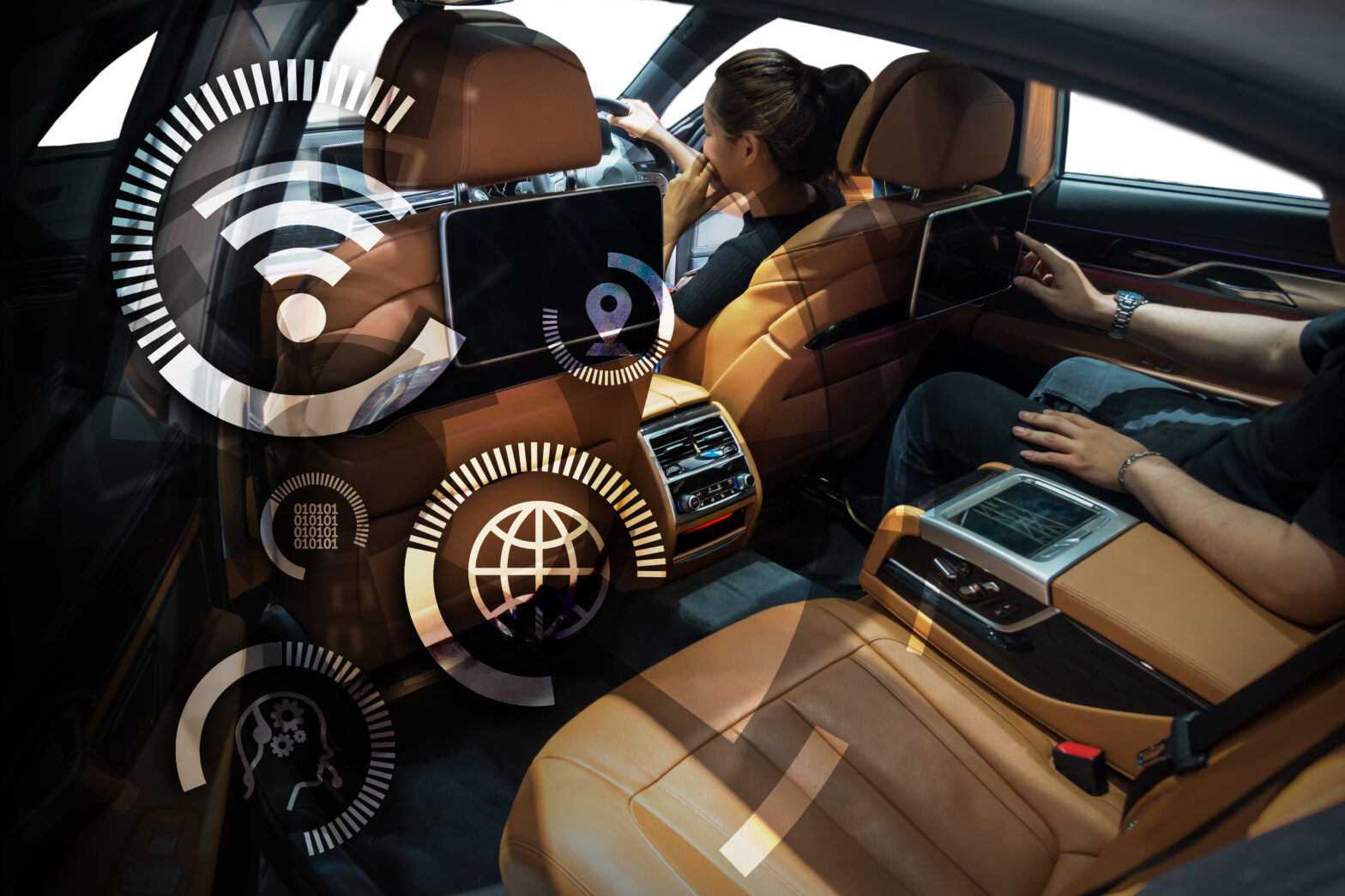 It’s hard to believe that Ford introduced the Model T more than a century ago. Switching to an assembly line manufacturing technique completely transformed the automotive industry and made car ownership a possibility for the mass population. Since then, there has been little in the way of truly disruptive automotive technology.

As some of the biggest innovators of our generation – Google and Apple – set their sight on the connected car, it’s clear that the wind may be about to change. Modern-day innovators are joining forces with established automotive manufacturers, and their vision – powered by the potential of the Internet of Things (IoT) – could revolutionise travel beyond recognition.

The majority of the time, a personal vehicle is parked. In the sharing economy, a connected car could broadcast itself as being available for use at various times of day.

IoT connectivity is key to enable that vehicle to be remotely opened by the person reserving the car, to track where the car is and provide reminders about return time, etc. Now that car becomes a source of potential revenue for its owner, just like Airbnb for dwellings.

Automakers – such as Volvo, Daimler and GM – as well as the likes of Uber, Google and Apple, are already looking at what it takes to get to autonomous vehicles. And small fleets are already being deployed in controlled environments.

That said, truly autonomous cars becoming a mass market reality will take years according to most experts. But once they are mainstream, and the technology is blended with ride sharing, it will deliver unprecedented levels of disruption to the car industry.

Accelerating the need for 5G

High-speed/high-bandwidth mobile networks will play an absolutely critical role in the car of the future. Cellular networks already underpin the ride sharing revolution, and without IoT there can be no truly connected car. At present, smaller fleet of autonomous cars can easily be handled by an LTE network. And the advent of 5G networks and technology will help make sure that when connected vehicle numbers hit critical mass, the networks will still be able to handle the load.

Cisco Jasper provides a platform that enables the control of that connectivity, working in partnership with the world’s mobile operators to enable automakers to not only manage their vehicles’ connectivity, but to deliver myriad connected services. One of the advantages of connected vehicles is that automakers can constantly introduce new connected services that help evolve the driving experience over time. And as more of these connected services are introduced, the greater the need for 5G networks that can support the increased network demands.

Navigating connectivity in the here and now

In Europe, the basic services that will come to market first – due to eCall – will be safety and security in the form of automatic crash notification. This is not new in other markets like North America, but a majority of the OEMs in Europe are yet to launch eCall.

Beyond consumer applications, there are also safety implications for fleet drivers, with new services that help prevent them from falling asleep while driving. Electronic log books will keep track of the number of hours a fleet driver has been awake and driving, providing alerts when it is time to rest to help prevent potential accidents due to drowsy driving.

Over-the-air software/firmware updates are going to play a crucial role in a world where cars are digitally controlled. A connected car designed with upgradeable electronic component units will bring forth a revolution on what is considered a new car versus a new-feature car.

OEMs will be able to update software features on the vehicle on a regular basis. New age OEMs treat cars like another IT asset which needs the latest software updates to be delivered automatically. This will allow for cars to be kept up-to-date for much longer.

Security-as-a-service is also a key consideration. There are several mechanisms in place to protect against manipulations/hacking of connected cars, as connected cars are more vulnerable than their non-connected counterparts.

Some steps that can be taken include restricting the connections to and from the vehicle to trusted endpoints, ensuring core vehicle operations are not corruptible without authentication, encryption of data, automatic anomaly detection and remediation, and many other well-known security applications and practices already used in the IT world.

In this brave new world, the revenue for automakers will not be derived solely from the margin on the finished product. Thanks to connectivity, the automaker has a connection to the customer way beyond the point of sale, and the ability to continuously improve the driving experience over time.