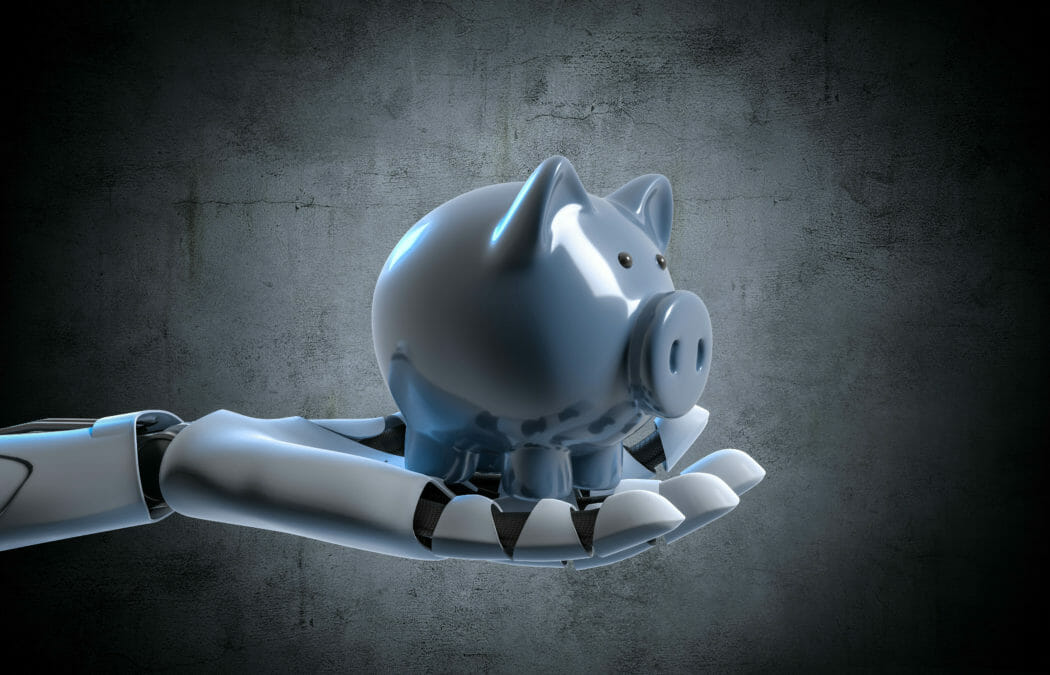 Covid-19 has caused the biggest ever surge in technology investment, as companies spent around $15 billion extra a week on technology during the pandemic’s first wave.

This technology investment was spent on enabling safe and secure home working during Covid-19, according to the 2020 Harvey Nash/KPMG CIO Survey.

This investment represents one of the biggest surges in technology investment in history — with the world’s IT leaders spending more than their annual budget rise in just three months, as the global crisis hit, and global lockdowns began to be enforced.

For almost half (47%) of IT leaders Covid-19 has permanently accelerated digital transformation and adoption of emerging technology (AI, ML, blockchain and automation)

The survey of over 4,200 IT leaders, analysed responses from organisations with a combined technology spend of over $250 billion, also found that despite this huge surge of spending, and security and privacy being the top investment during COVID-19, four in ten IT leaders reported that their company has experienced more cyber attacks.

Over three quarters of these attacks were from phishing (83%), and almost two thirds from malware (62%) suggesting that the massive move to home working has increased exposure from employees.

Organisations have also struggled to find skilled cyber security professionals to support this dramatic shift to remote working — and report that cyber security (35%) is now the most ‘in demand’ technology skill in the world. This is the first time a security related skill has topped the list of global technology skills shortages for over a decade.

Commenting on the cyber security problem, Steve Bates, principal, KPMG US and global leader of KPMG International’s CIO Center of Excellence, told Information Age: “With the attack surface growing exponentially during Covid-19, companies could consider three things. First, they could continue to harden their perimeter by having a close look at their access controls, increasing the use of dual factor authentication and zero trust architecture to move neatly across all applications. Secondly, and potentially the more difficult area, is that there is a real need for an investment in continuous awareness across the entire workforce to what these attacks look like and how things like fraud or identity spoofing take place, and how malware and phishing attacks manifest themselves in simple things like email and alerts. Finally, companies require clear protocols and channels for reporting and responding to any suspicious activity as these attacks are not going to slow down over the next year.

“This year’s CIO Survey also highlighted that there is a cyber skills shortage globally, and this has left companies with reduced capacity to monitor and react to these growing cyber attacks. To fill this skills gap, companies will need to develop a next generation of cyber professionals — that have cloud, data, architecture, and integration skills. At the same time, external support may need to be brought in to bridge this gap until companies can develop these new cyber professionals.”

Even though technology investment has risen dramatically during the pandemic, the survey found that technology budgets will be under increasing strain.

Prior to Covid-19, over half (51%) of IT leaders expected a budget rise in the next 12 months, but during the pandemic this number declined to 43%. This still represents a net increase in budgets and remains almost twice as high as IT spend in 2009 — in the wake of the 2008 Global Financial Crisis.

Commenting on the survey’s results, Bev White, CEO of Harvey Nash Group, said: “This unexpected and unplanned surge in technology investment has also been accompanied by massive changes in how organisations operate — with more organisational change in the last six months than we have seen in the last ten years.

“Success will largely be about how organisations deal with their culture and engage with their people. In a world where location has dissolved, where the office now includes the kitchen table, and where over 80% of IT leaders are concerned about the mental health of their teams, organisations will need to reformulate their employee offer to attract and retain the talent they need to support them through the pandemic, and beyond.”

Bates added: “IT in the new reality will be shaped by economic recovery patterns unique to each sector, location, and company. While every CIO is responding to these forces differently, one thing remains consistent; the urgency to act swiftly and decisively. Technology has never been more important to organisations’ ability to survive and thrive.”

1. Digital companies pull away — Digital leaders were more likely than non-digital leaders to make additional technology investments as a result of Covid-19 — with 50% more organisations that are ‘very’ or ‘extremely effective’ at using digital technologies spending an additional 21-50%.

These investments focused on large-scale implementations of Distributed Cloud (42%) and SaaS (34%). The crisis has served to emphasise a growing divide between organizations driving their strategy through technology, and those that aren’t.

2. Concerns over mental health — Eight in ten IT leaders are concerned about the mental health of their team, which has resulted in 58% of IT leaders putting programs in place to support their staff.

3. Cloud investment up — After investment in security and privacy (47%), investment in infrastructure and the cloud was the third most important technology investment during Covid-19, with the number of IT leaders actively considering Distributed Cloud nearly doubling in just 12 months (from 11% to 21%).

Commenting on this finding, White told Information Age: “As organisations begin to think about how to protect what they’ve got and position themselves for the future, cloud — and also outsourcing – will be areas they turn to. Managing and upgrading their own data centres is unlikely to be an attractive option for most businesses with so many other competing priorities, and therefore utilising cloud for greater agility, and having expert partner organisations manage parts of their infrastructure for them, will be hot tickets. When we come to do the CIO Survey again next year, cloud investment is where I expect to see the big growth.”

4. Skills shortages — Prior to the pandemic, 2020 skills shortages remained close to an all-time high. Subsequently, shortages in tech talent have remained high, only marginally dropping compared to the 2008 Global Financial Crisis.

In addition to cyber security skills (35%), the next three most scarce technology skills are organizational change management (27%), enterprise architecture (23%) and technical architecture and advanced analytics both at 22%.