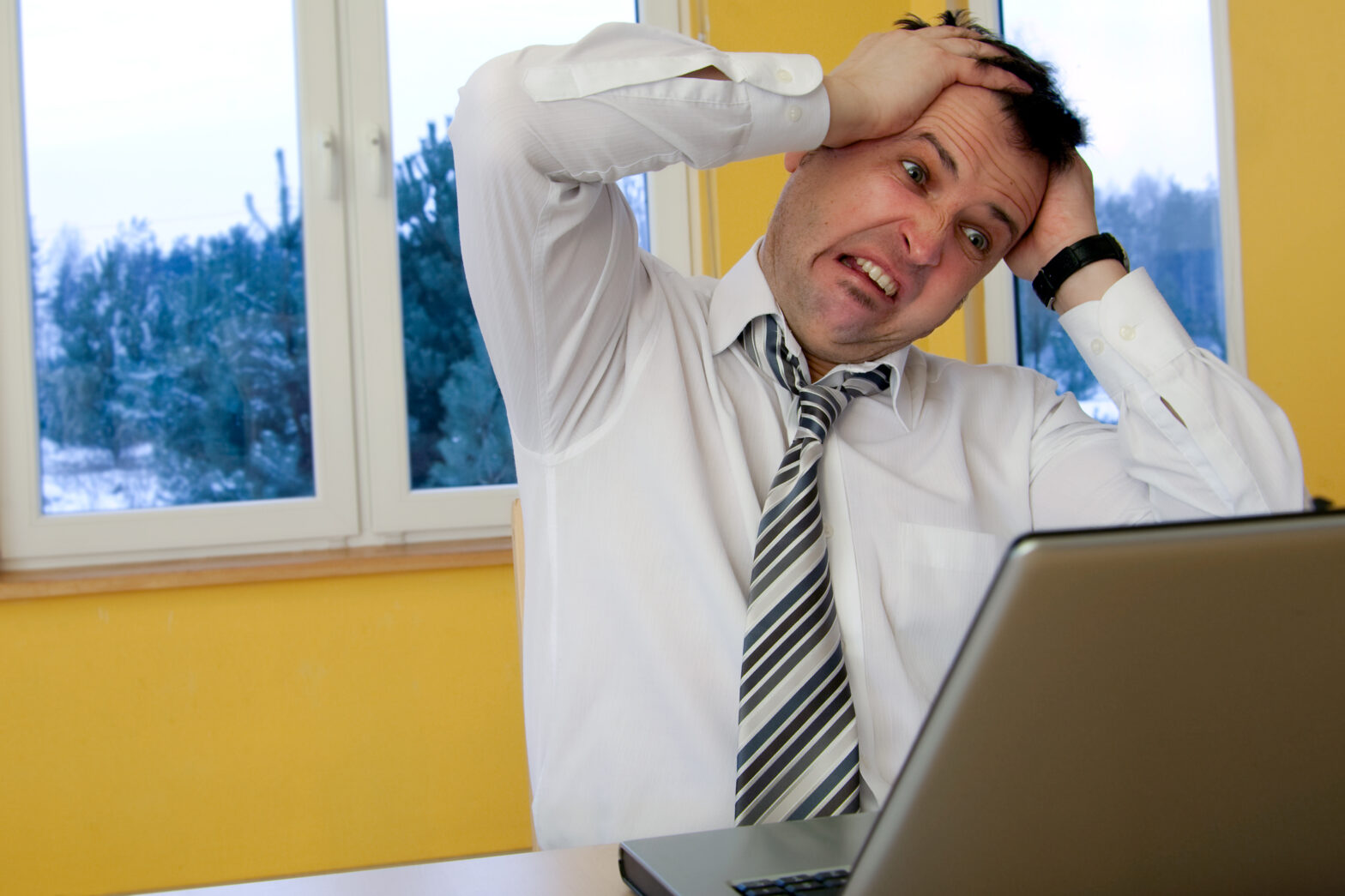 In the wake of the Facebook-Cambridge Analytica data scandal, with #DeleteFacebook continuing to trend online, and the coming arrival of GDPR, concern over personal data couldn’t be more pressing.  In response to all this scandal, Mark Zuckerberg announced on Facebook yesterday, before taking the stage at their F8 conference, that the social network is adding a new feature called ‘Clear History’.

While the new privacy feature may be a few months away from implementation, it’s likely to be seen as a step in the right direction for many, taking into account that nearly half of UK adults want aspects of their digital history deleted.

The study by Accenture surveyed 2,000 UK adults in order to understand how people feel about the personal information that is collected about them online, and what aspects of their data they would most like to see disappear.

Overall, the survey found that 70% of UK adults agreed that people should have the right to be forgotten online. While, credit history, shopping habits, embarrassing photos and regretful social media post were found to be the most popular things people would like to be deleted from their digital history.

The ability to delete online dating history was cited by 18% and just 14% wanted their location history removed. Digital information about their teenage years was the most common life stage that people wanted to be forgotten (27%) and 59% said that they have posted something online or via a social media app that they have later come to regret.

Facebook’s new ‘Clear History’ feature is not the only upcoming major privacy reform, with GDPR arriving later this month, customers are set to see a revolution in their digital footprints.

In regards to GDPR, the survey found that 70% of people welcome the new regulation, with worries about data security and lack of control over hidden data being the two biggest concerns. While also showing who UK adults do and do not trust with their personal data. People were least trusting of marketing companies (75%), social media networks (71%) and dating sites (70%), 54% also said that they saw no benefit to letting companies hold their data. Respondents were most trusting of their personal data with banks, insurance companies and the health services.

Taking this into account, Facebook is not the only organisation in need of reform and it will be interesting to see what measures other organisations will take to put their customers at ease.

These findings clearly show a colossal shift in not only consumer expectations, but also a shift in the power dynamic between customers and vendors. For so long consumers have been limited to merely voting with their wallets; with GDPR and the power of social media, consumers have the means to dictate what they want. It will be interesting to see how companies follow suit.

On the flip side, there is also a danger that in demanding change, customers will end up throwing the baby out with the bath water. Amongst the numerous news reports and hashtag activists rallying against any organisation that collects data, there is a risk that any form of data collection will seem sinister by association, even when it is a vital component of providing a service that the customer loves. The point being, this is a sensitive time and keeping public opinion on your side is getting ever more tricky.

Businesses all have a big task in front of them to build digital trust, and whilst GDPR and social media have increased the pressure on them, arguably, it has also provided them with the means to prove themselves.