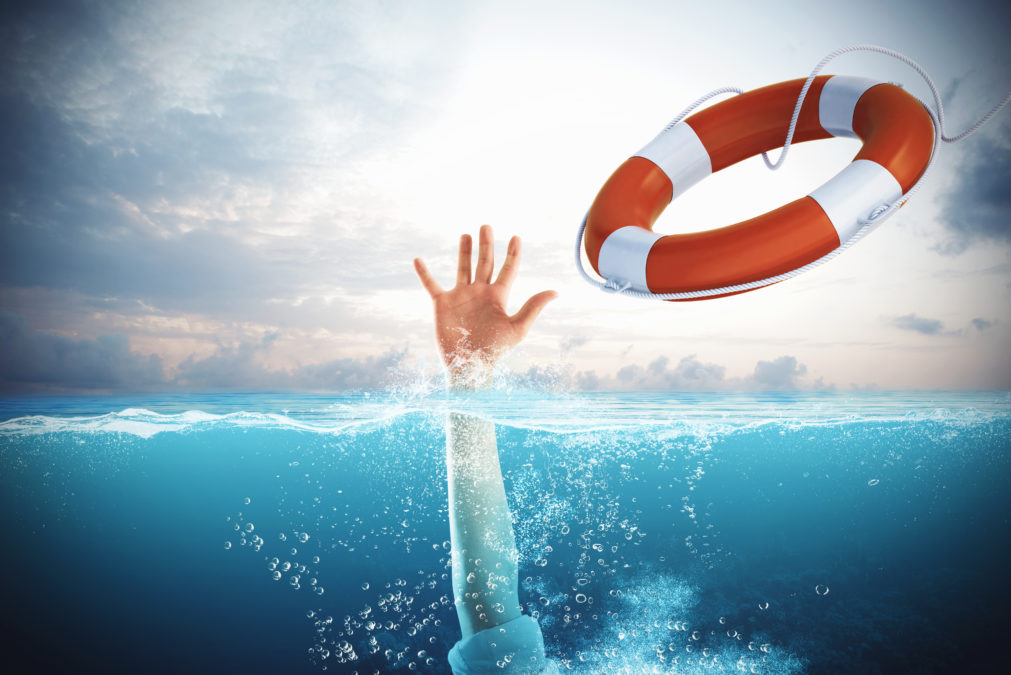 A divergence is opening up in data privacy: on the one hand, you have the data privacy ethical approach, on the other, the companies that are more like data privacy charlatans — says Abigail Dubiniecki, a privacy lawyer, speaker and educator. She told Information Age that we risk a digital crisis in 2019 akin to the 2008 banking crisis.

Companies that rely on data, especially in the so called Ad-Tech industry, may weep tears over the errors they have made in the past over data privacy. “And we will get the videos from the likes of Facebook that are all touchy-feely and warm, trying to tell people how they care, but ‘oh, shucks, we were just naïve people trying to do the right thing, and we got it wrong”’

“But they get it wrong again and again,” says Abigail.

“Do they weep crocodile tears” we ask?

Abigail is a privacy lawyer at My Inhouse Lawyer and former associate of the GDPR Programme at Henley Business School. And before she answered that question she remembered to don her lawyer’s hat.

“I think it’s a really bad compliance mindset versus a trust mindset.”

She explains further: “I think we’re going to see a divergence in the tech industry, and among companies that rely heavily on technological innovation and digital disruption. You’ll have the old school companies like the Facebooks, like the Googles, that really can’t or don’t want to shake their business model and the ad-tech industry that is really fighting tooth and nail to preserve their business model. They are going the way of the privacy charlatan, giving the illusion of choice, like they are putting you on a carousel with pseudo-consent and pseudo-control without letting you actually have any control.

“And there will be the other more ethical approach, where there are businesses that actually care about doing it right because it’s the right thing to do, companies that want to treat their consumers properly.”

She puts it another way: “There’s the compliance folk who want to pretend that they’re complying and get away with whatever they can. And the ethical approach.”

This begs the question, who will win, the data privacy charlatans or the companies that adopt a more ethical approach?

Abigail is sure that the first approach, what she calls the data charlatan approach, “is bad for business, is bad for individuals, and bad for us as a collective.

“And I think what’s going to happen in parallel to that is this greater privacy awareness and mainstreaming of privacy.”

Too big to fail

Recently, it was told here how will.i.am talks about the emergence of data monarchies. “Right now, companies have more power than any religion, government or kingdom has ever had,” he said.

Abigail has a similar view, but puts it differently.

“The regulators and the broader public are waking up to this notion of ‘too big to fail’ in the digital sector. And some are realising that there’s a real risk of letting us rely so heavily on such a small handful of players for everything we do in our lives. So we’ve really left ourselves exposed to these huge, big tech companies.

She draws a parallel between data privacy and the banking crisis of 2008.

“There was that whole ‘delete Facebook’ campaign, and a lot of people realised that they really couldn’t, they had a small business and their Facebook presence was pretty much their website. They had all of their friends on Facebook and relied on it to stay in touch… their address book, single sign-on and everything else — it’s a record of their lives and they couldn’t just walk away. So they’re too big to fail.”

The solution: she talks about regulating the internet, a process that has already begun, and in parallel with that: anti-trust cases — “We don’t want to have a digital crisis in 2019 like we had a financial crisis in 2008. If we continue along this path, we will.”So much for the data privacy warning, but practically, what does this mean?

And finally…Abigail sees “a greater move towards finding sustainable ways to pool our data that are safe for people, that are still privacy protected. This means deriving social value from lots of data sets for academic research, of having open data available for research purposes or for commercial purposes but which isn’t just being harvested in very secretive ways by big companies.

“So sharing it to address the monopoly issue but sharing it also so we can solve problems.”