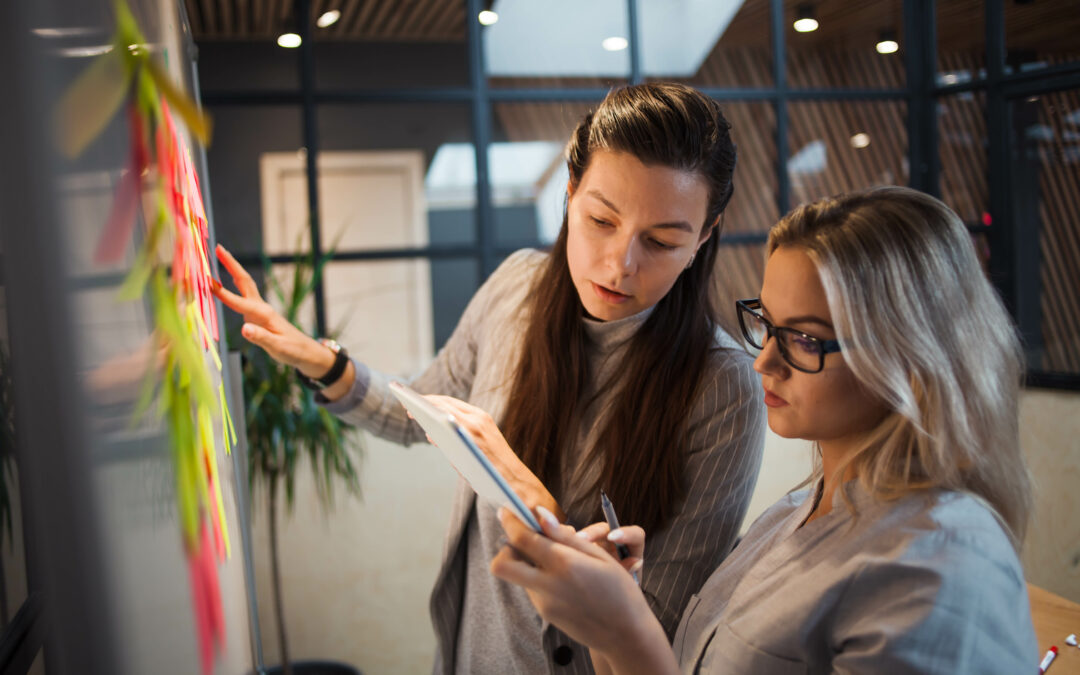 UK runs the risk of choking off future tech giants, warns internet giant, as proportion of VC funding for earliest-stage tech companies falls to 5% in 2021 compared with 15% a decade ago

The growth of Britain’s earliest-stage tech start-ups is being hampered by dwindling venture capital investment, according to a new report by Google.

The proportion of funding for earliest-stage tech start-ups fell from 15 per cent of the overall investment in the UK technology sector in 2011 to 4.9 per cent last year, the report found.

Overall, investment in British tech start-ups hit a record £32.6bn, which places the UK as the fourth biggest country in the world for tech investment.

However, an ever-larger proportion of investment has gone to later-stage companies, which are a safer bet for investors.

During 2020-21, when the country resorted to technology in unprecedented levels during the pandemic, venture capital investment in the technology sector increased by 130 per cent — but investment in early-stage companies went up by only 14 per cent.

The report, put together by Google for Startups, a programme run by the internet giant, and entrepreneur network Tech Nation, said: “If seed and pre-seed tech firms are to grow into the scaling engines of the UK economy, the supply of capital that sustains their early growth must be prioritised, or the UK runs the risk of stifling future stars of the global tech stage.”

However, the UK is a global frontrunner in deep tech investment. Funding in the deep tech sector has increased 33x since 2011, topping £6.8bn in 2021 where mega rounds of over £200m contributed heavily to the total. The report pointed out that even though investor appetite for deep tech is soaring, the sector’s growth is in its infancy compared to its future potential.

On the plus side, funding for UK purpose-driven start-ups has soared to $3.5bn (approx £2.8bn) in the past decade.

Funding for impact tech start-ups represented 9 per cent of all venture capital funding in the sector in 2021.

The sector’s average investment outweighed the average deal size reported for fintech, the UK’s biggest scaleup sector. The median deal size was £651,000 for impact-tech investment versus £543,000 for fintech.