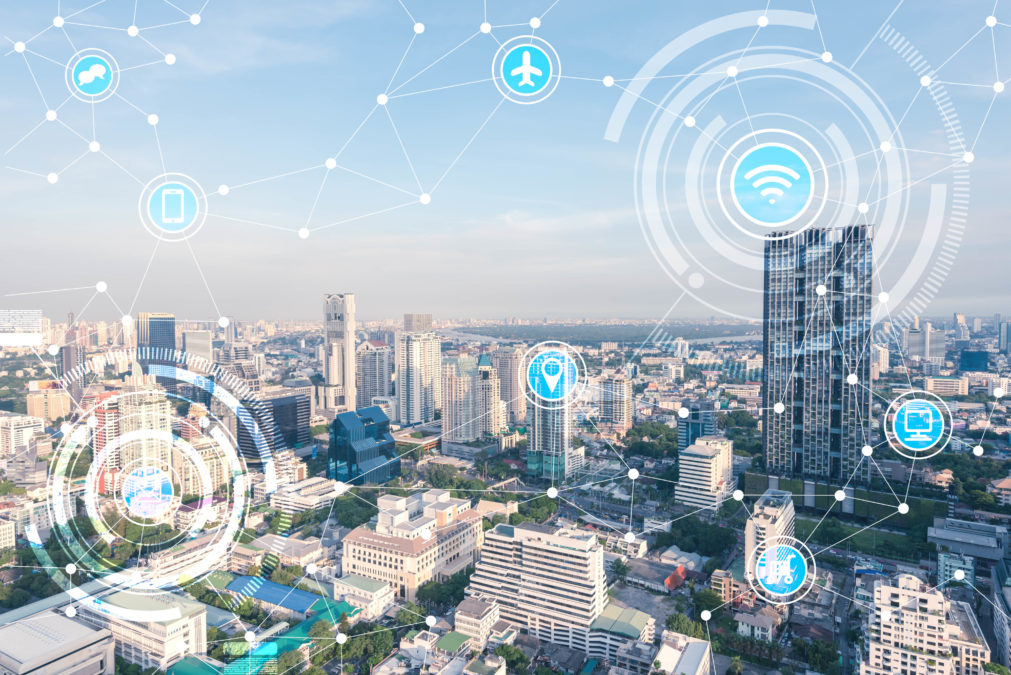 With a need to focus on long-term sustainability within the city itself as well as the surrounding environment, some critics are calling for the administrations behind smart cities around the world to think longer term than they currently are in terms of investment.

This includes continuous connectivity and staying in optimum condition in the face of the ever growing urban population.

The CEO of data centre real estate and operations organisation Serverfarm, Avner Papouchado, was keen to shed light on the subject of maintaining smart cities for the long term.

“In order to implement smart cities and make them a reality, organisations are going to have to invest heavily in effective edge computing that does not have to back haul to the current infrastructure,” Papouchado explained.

“At this time much of the connectivity is broad. It sweeps from major points of big compute and infrastructure such as New York or Chicago.”

“This will create bottle necks of data for cities in other locations who are trying to collect information on their own foot and vehicle traffic and other connected services.”

Serverfarm CEO Papouchado, who has also served as president of parent company Red Sea Group since 1995, also believes that the infrastructure within smart cities should “be based locally and much smaller than these massive compute centres”.

“Governments will need to partner with forward thinking private sector organisations in order to build the systems to support these future workloads.”

“The reality is that if governments do not invest now in future technology that we know is coming, they will fall far behind some of the basic infrastructure requirements that we already know are needed.”

“This will create a financial burden on the cities who are not working with the private sector now to prepare for the future.”

>Read more on how the private sector can advance smart cities

According to a 2017 report, 66% of cities in the US reported investment in smart city infrastructure.