Ford to mass-produce driverless cars from 2021 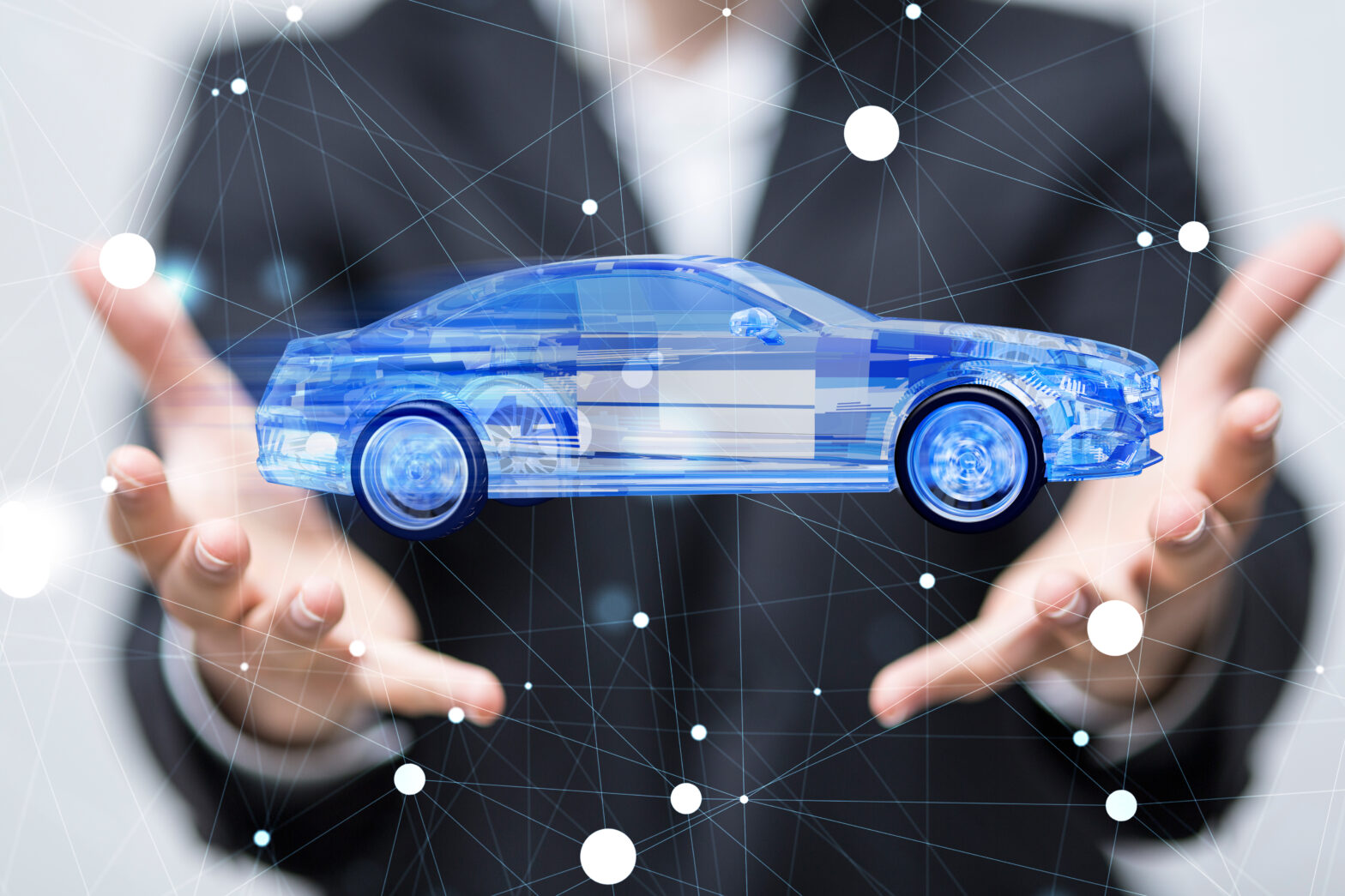 The idea of fully autonomous vehicles is nothing new – Google’s self-driving car is infamous – but the idea of mass-producing driverless cars seemed some distance away.

Clearly this was not the case, after Ford’s president, Mark Fields, announced this ambition at an event in Palo Alto, California.

The driverless cars will not have a steering wheel – a move towards complete automation, otherwise referred to as “Level 4” (high automation) or “Level 5” autonomy – as set out by the US-based Society of Automotive Engineers (SAE).

Legal parameters have been put in place for this coming smart transport revolution.

The goal with this new fleet of autonomous Ford cars is multifunctional, with a desire to provide a driverless Uber-like ride sharing service, on top of selling these types of vehicles.

“Our goal is not only to be an auto company, but an auto and mobility company,” Fields told the BBC.

The move will transform road transport systems in cities, easing congestion and leading to less pollution, according to Fields.

Ford’s car will be able to operate unmonitored by the driver (passenger), meaning the whole driving experience will be shifted.

‘Driving’ will be akin to being a passenger on a plane, drink in one hand, with a book in the other.

>See also: The battle for a driverless car network: can all survive?

Google’s self-driving cars have been on the roads for years, but legally can only be operated on private land.

Ford’s move seeks to challenge Google (and Apple) with their aim to mass-produce driverless cars mainly for city use.

Wayne Cunningham, managing editor of motoring news website Road Show confirmed this to the BBC: “This is really a car designed for very specific urban environments. It’s a car that’s going to take people at 20-30 mph through city centres.”

An issue that hasn’t been discussed is highlighted by Brian Spector, CEO at MIRACL: “it’s still unclear whether security concerns are being addressed by car manufacturers at the outset, or if they’ll just be pushed to one side and addressed later.”

Security, protection against external cyber threats, will remain a point of contention until it is irrevocably solved.

Regardless, Ford are certainly in the technology game now, and it will be very interesting to see how these not-so-futuristic cars integrate into modern cities in the near future.