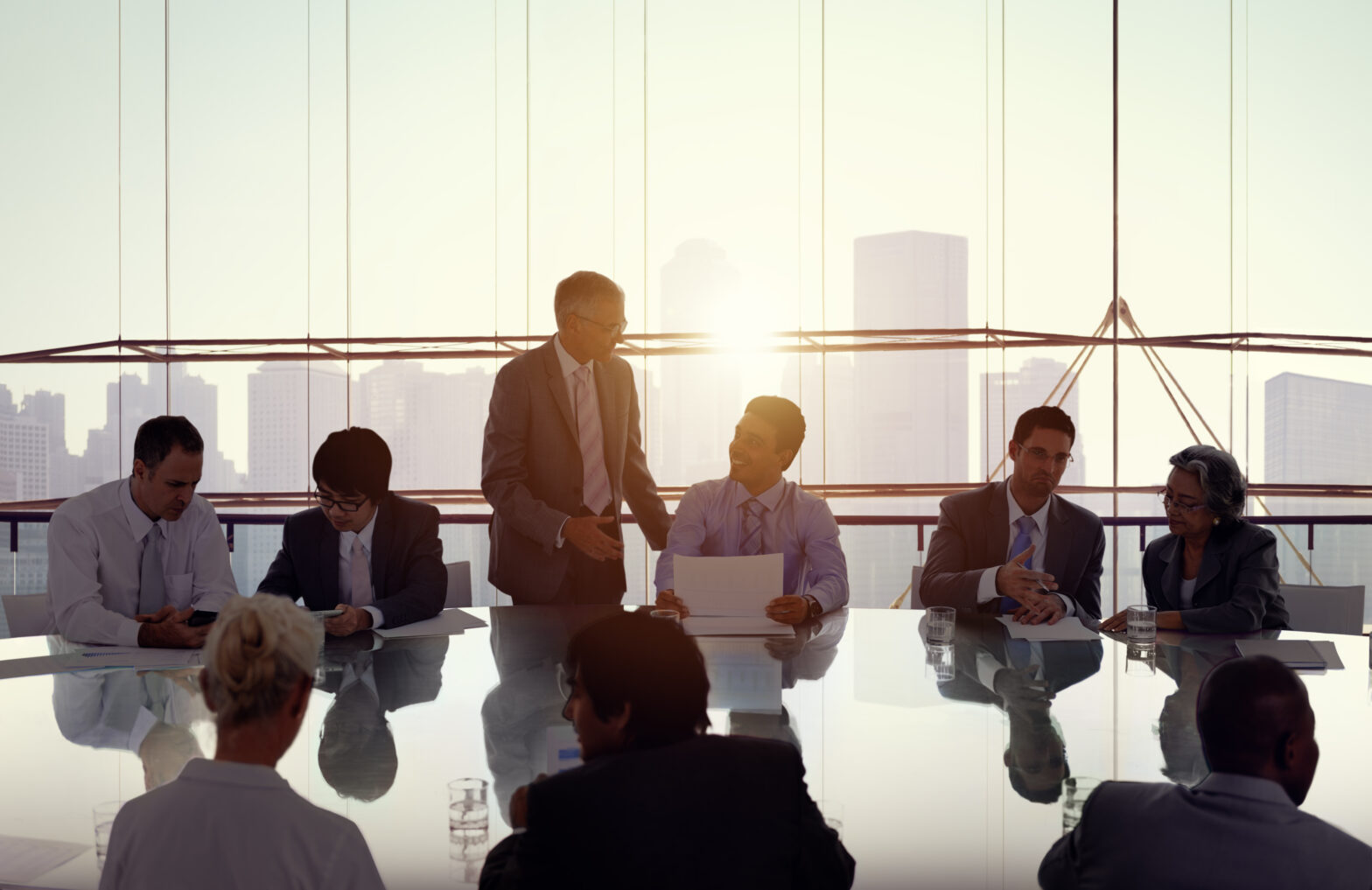 Specialist recruitment firm, Robert Half UK, has revealed the number of CEOs with a financial background is falling as firms put more sway into technology skills.

The annual Robert Half FTSE 100 CEO Tracker has shown that in the last four years the number of CEOs with a technology background has trebled as businesses prepare to compete in an increasingly digital economy.

In 2014, only three CEOs had a background in technology while today this number has increased to 11. The majority of CEOs continue have a background in finance, although this figure has fallen to 43% from 55% last year and the lowest level in three years. Of those CEOs with a financial background, nearly half (19% of the total) are Chartered Accountants.

The typical age of a CEO is 55 years old and the average tenure is five years and two months. Organisations are also looking to nurture homegrown talent as the number of CEOs being promoted from within has doubled in the last three years.

>See also: Is there a lack of digital leadership in the world’s biggest firms?

“Strong leadership that can deliver profitability and create a sustainable advantage against competitors and new market entrants is key. As a result, all businesses are thinking carefully about who is positioned at the helm of the company and if he or she has the skills needed to navigate a complex business environment. Increasingly, CEOs who can combine current industry knowledge with the commercial acumen needed to navigate the fast pace of change is key.”

The study found that it is no longer necessary to have attended Oxford or Cambridge to achieve a CEO position as well. Since 2010, the number of CEOs with an Oxbridge education has declined from 23% to 17%.

MBAs and other post graduate qualifications are also not a pre-requisite for achieving a top leadership position, with just under a quarter (23%) have an MBA and only four hold a PhD.

However, when it comes to leadership roles at publicly traded companies, it’s no exaggeration to say it’s still very much a male dominated world. Only seven of the CEOs currently leading FTSE 100 companies are women, increasing by from four in 2014.