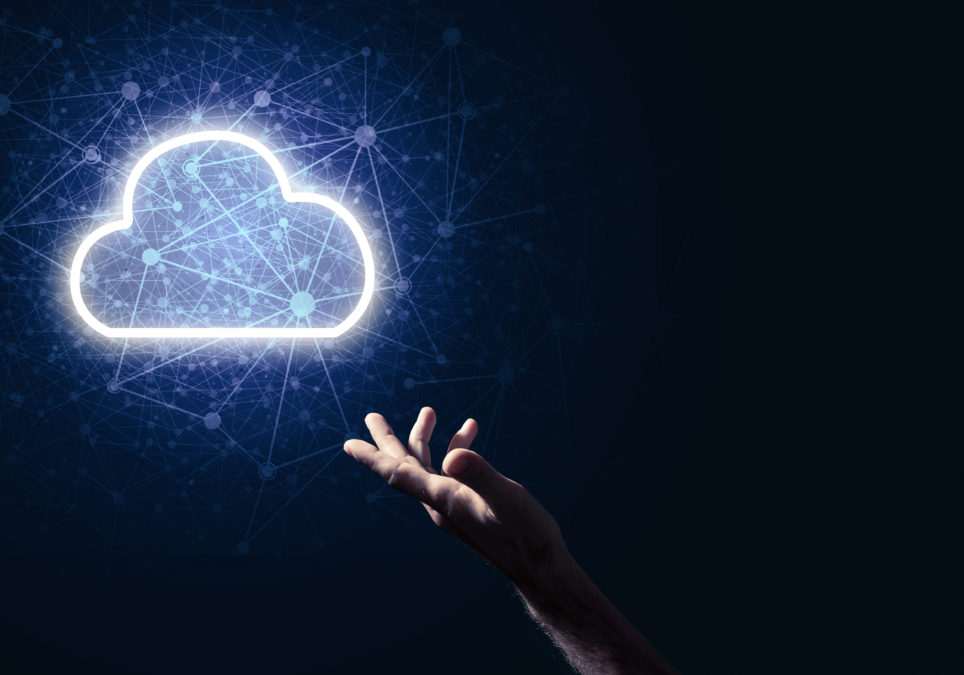 The move to the cloud can be daunting, difficult and trying. But, it is also necessary.

The last ten years has seen organisations embark on their cloud journeys — a process of moving all or most of their infrastructure and assets to a virtual environment that allows them to compete in the fast pace of the modern world, the so called fourth industrial revolution, where the customer is king.

This strategic and operational transformation has created an incredibly ‘noisy’ marketplace, where AWS, Azure and Google Cloud dominate, although there are a large number of smaller vendors disrupting the cloud arena.

But what are the drivers for this move to the cloud? It’s all about digital transformation (or digitisation) and surviving and thriving, while other companies fall by the wayside.

The macroeconomic drivers that are causing the move to the cloud are largely tied to the agility that you get when you use infrastructure providers. Within a couple of clicks organisations can get a virtual machine, and the concern surrounding capacity planning is a distant memory.

Today, this process is very easy. Sound out a cloud provider and get a virtual machine. However, those that have lived through the process of seeing agile infrastructure evolve and come into the world, know it was a super painful process before the cloud boom.

“There’s some interesting nuance to the use of language — regarding digital transformation and digitisation — and the way it’s been translated,” explained Chip Childers, CTO at the Cloud Foundry, during an interview with Information Age at The Cloud Foundry Foundation Summit in Basel in October.

“The term digital transformation is a bit of a misnomer,  because it implies an end state,” he said. “The process of becoming a digitised business doesn’t imply an end state; what it implies is that to do it well, you embrace technology strategically throughout the value chain that touches your customer. That’s number one. But number two is that you understand that you have to constantly evolve that. So, a truly transformed company is in a constant state of learning and transformation. I think that’s a really important thing for everyone to understand.”

Information Age learned about the importance of running apps at scale, in fighting off disruption at The Cloud Foundry Summit. Read here

Another driver for cloud adoption surrounds cost. These cost savings appear, primarily, in the area of outsourced hosting, also known as infrastructure-as-a-service (IaaS). However, by moving to cloud, organisations can also reduce the amount they spend on equipment and software as well. Businesses will also avoid recruiting IT staff and will save energy and money on running their own data centre.

Whichever way you want to term it, the cloud helps facilitate this digital-first process; whereby organisations can virtualise their applications, infrastructure and platforms.

The ultimate cloud driver for businesses is that they have to get better at all things. Organisations need to get better at technology, and to get better means that you need to be more free. You can achieve this by taking advantage of agility, flexibility and scalability in the cloud.

Where does open source communities like The Cloud Foundry fit in? It’s designed specifically to solve the problem of how businesses support customer software development, and make it really fast, with the ability to deploy and manage thousands of applications, support thousands of developers with a very small operations team. This is the case across all public clouds and private infrastructure.

“The biggest change from last year is that we have more examples of real customer adoption” of open source, said Paul Cormier, president, products and technologies at Red Hat. Read here

Traditional industries are at risk of losing their customers to smaller disruptors, who cater more to their individual needs and give them more control of their data. Open source communities, such as the Cloud Foundry, are helping these traditional companies gain ground on the disruptors by putting more focus on the customer.

An open community has multiple vendors within it, with multiple sets of customers and users directly interacting with open source software. “This interaction is perhaps the most useful thing that we can provide,” said Childers.

“The fact that you could have someone from Boeing talking with someone from the UK Government Digital Services, both sharing challenges and wins, explaining how they restructured their organisation, how they dealt with traditional compliance steps around change controls, for example, or security management etcetera. It’s a very useful thing,” he continued.

“That sharing process that occurs within a larger end-user community is one of the most powerful things that occurs.” And is very useful for organisation’s on their cloud journey.

Different industries or industry segments, as well as varying geographies, are going through this macro transition to the cloud; some faster than others. We could say that instead of this cloud movement shift, it is in fact a digitisation shift.

There are industries that are slow to adopt the cloud. But the trend is inescapable. “It’s happening, there’s no stopping it,” confirmed Childers.

“The Legal industry is an example of one not moving quite as fast, but there’s still a huge number of start-ups or Software-as-a-Service providers that are offering really unique solutions in the legal industry,” continued Childers.

“Whether they’re trying to just target the individual to say you don’t need to get a lawyer, or a solicitor; what you really need to do for your estate plan is just go through this wizard online and pay us £20. That’s disruptive to a traditional law firm. So even in an industry slow to adopt the cloud, I know that there are active pressures in the market that are going to change the way that lawyers interact with technology, and they way they interact with their clients. They’re going to have to really be thoughtful about how they work their way through this,” he said.

The Financial Services industry is the opposite of the legal sector, in terms of technology adoption. “They’re some of the first movers in technology trends,” confirmed Childers.

“If they can gain a minor edge over competitors through the adoption of some new machine learning model or blockchain or cloud adoption, whatever it is that’s going to help them be competitive, they jump on it and they exploit it very early,” explained Childers.

Cloud adoption: A CIO’s case of how it will happen in a business

The cloud can enable CIOs to harness the best transformational tools and leverage data, in an extremely cost-effective manner. Read here

Organisations or industries where information technology has been a significant component of the industry already, are changing the way they operate across industries; whether that’s insurance, manufacturing, financial services, retail or communications. They have gone cloud or digital-first.

Those industries like healthcare providers and the legal sector that have not been as reliant on information technology. And that is why they are, perhaps, lagging. Previously there wasn’t a hint of strategic value in the tech. These sectors are more at risk of falling behind others that have embraced the cloud and an overall digital strategy. And, at some stage or another, those that haven’t spent a lot on technology are going to have to play catch up.

Private, public, hybrid and multi-cloud: the options available to organisations are plentiful. And, which one to pick depends entirely on size, market position and in general, what you want to achieve in moving to cloud: is it out of necessity, customer demands or a drive to push on and embrace the digital revolution.

Walid Negm, CTO at Aricent, suggested that organisations should “select a cloud that gives developers control over infrastructure, including code. The clouds should have an active marketplace of micro-services and tools that developers can utilise to build apps [and run those apps at scale].”

“It should not put constraints on choices and it should provide platform services that in turn are building blocks of solutions. Finally, a cloud that can host the most commonly used Open Source software will get more attention from app developers,” he said.