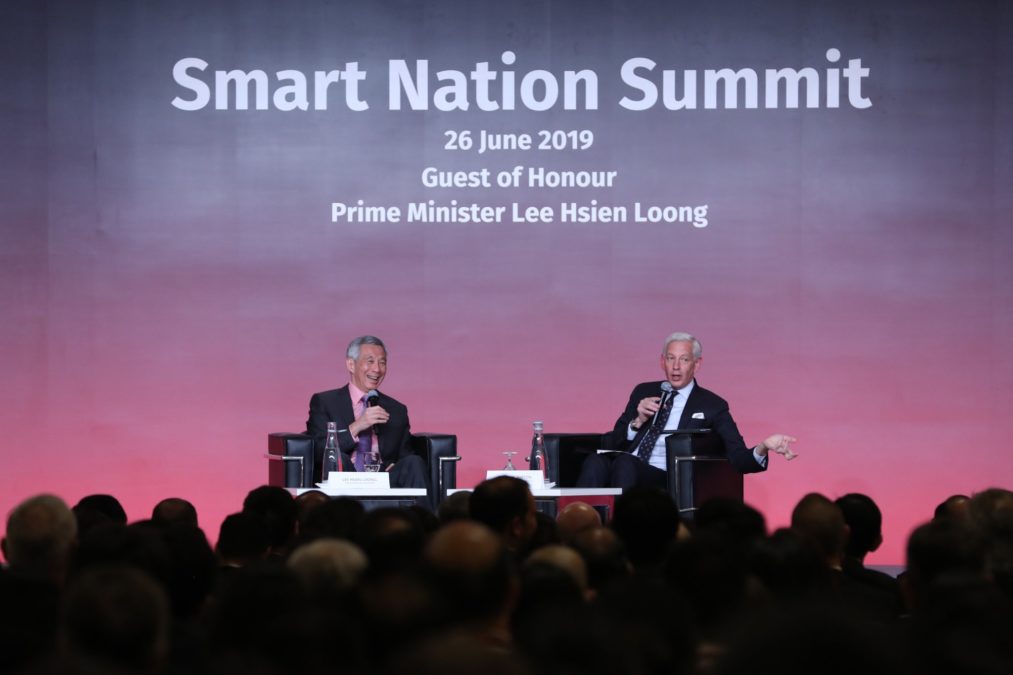 Prime Minister Lee Hsien Loong is optimistic about Singapore and the rest of South East Asia’s economic future — it’s all about technology and digital enablement from here on in. His optimism is not unfounded, as the region’s digital economy is forecast to triple in size and reach $240 billion by 2025.

Across the world, especially in this region, there is a growing middle class who want a better quality of life — and these can be delivered with digital services.

“We’ve plucked all the low-hanging fruit,” said the Mr Lee Hsien Loong during a Q&A at the inaugural Smart Nation Summit, as he assessed Singapore’s current situation. 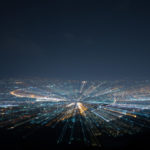 Moving past this low-hanging fruit, the prime minister wants his country to embrace the more complex field of technology and digital enablement.

He said that if Singapore rejects science and technology it will “be the end of us”. This prediction is not inaccurate, but there is little to no chance of the smart nation ignoring it’s apparent destiny — it is a digital power and the leading innovation hub in South East Asia, with a booming tech startup scene and a government ever-willing to embrace digital; internally and with the rest of Asia.

The country is part of the ASEAN Smart Cities Network, where cities from the ten ASEAN Member States (AMS) work towards the common goal of smart and sustainable urban development. In this programme “we share all our projects and insights,” said Mr Lee Hsien Loong. “It has been a tremendous success,” with currently 26 pilot cities part of the tech coalition. “It’s worthwhile to join and get on the tech bus,” he continued.

The country’s ambition doesn’t stop in Asia and it is pursuing digital partnerships with the rest of the world. Singapore is working on a digital economic partnership agreement (DEPA) with New Zealand and Chile, to discuss and improve IT issues, such as data standards, new areas of tech, cyber security and privacy. Putting these areas together “in a cohesive agreement” will help break down boundaries. These countries are “far-flung, but there are no barriers in cyber,” said Mr Lee Hsien Loong. 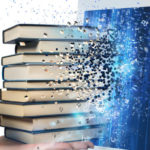 Every sector in the world is being disrupted and transformed by technology. And, in Singapore, this is no different.

The prime minister noted that retail was an industry that had already been greatly affected. Walking around Singapore, this is not an understatement with unmanned, mobile and smart shops beginning to pepper the streets. Information Age was taken into Singtel’s Unboxed — an example of Services 4.0 — where customers (three and a half thousand in 3 weeks) can purchase smartphones and accessories without a single, physical attendant being present. Some may ask questions regarding the security of the store, but they’ve got that covered with automatic locks, sensors and cameras coating the place — this might not work as effectively in less connected, higher crime countries and cities.

He also pointed to the logistics industry, where operations and support will be optimised via digitalisation. E-commerce, the prime minister said, will also play a role in the digital economy, with movements as simple as selling fish between restaurants and suppliers: “fresh things,” he joked.

The education sector is “not fully transformed yet,” said Mr Lee Hsien Loong. But, it’s on the right path, with innovations, such as VR for teaching and coding classes from a young age. And, healthcare is “using IT in a much bigger way,” he said.

Fintech is the last industry the prime minister mentioned. “We do encourage regulatory sandboxes, because we do worry about systemic control and consumer privacy.”

“But, if you raise your eyebrows to often nothing will happen — we have to find a balance in whatever industry.” 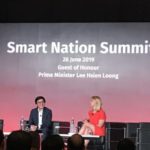 A disruptor, an automotive giant and a news media agency. This isn’t the start of a bad joke — how have these industries gone about digital transformation? Read here

The burgeoning digital economy in Singapore means that “we have to look at supply and demand,” continued the prime minister.

On the demand side, everyone has to be able to access digital services if they want to. As Singapore takes a giant step forward into the digital future, “we have to make an effort to carry people along, get them the help they need and make sure they’re not left behind,” said Mr Lee Hsien Loong. This can be addressed, in part, by changing the psychology of those apprehensive to embrace tech, but nonetheless, “it is a problem that needs to be solved”.

On supply side, countries embracing the digital need to look after people whose jobs will get disrupted — up-skill them into more “challenging, but hopefully more rewarding roles,” he continued.

Singapore has maintained a consistent policy and balance between demand and “letting imagination roam,” explained Mr Lee Hsien Loong.  The country has, approximately, spent 1% of GDP on R&D for the last ten years — that’s not quite the level compared to developed countries, but it’s certainly a sign of intent. And, it’s beginning to see results, where resources have been pumped into biomedicine, infocomm and media, to name but a few.

“We’ve not financed a unicorn yet, but we’re trying,” again joked the prime minister.

A warning to companies that are purely profit-driven: they won’t survive in Singapore — they need to have some social awareness

Inclusiveness — something Singapore advocates — and diversity in tech are crucial for continued innovation. This open way of thinking embodies the good technology can do not just in business, but in the whole of society.

The issue of inclusiveness was brought up during the Q&A with Mr Lee Hsien Loong — with an audience member alluding to the controversial 377a law, which bans male homosexual acts. He didn’t shy away from the question and addressed it: “it’s part of our law and it will be for some time, but we are open, it has not inhibited people from living here.” He referred to the undisturbed Pink Dot gathering every year as evidence of this. To put it into context, he said Singapore is inbetween San Francisco and the Middle East. 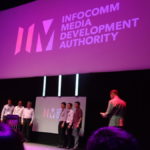 “We need to accept a new way of doing things and change how we do things to take advantage of what has now become possible.

“We’re going to have to reinvent many times and this is very difficult.

“In our case, if someone picks the apple from our tree we won’t have much — we should remind ourselves to reinvent and cannibalise ourselves.”

Prime Minister Lee Hsien Loong came across as a warm and light-hearted individual — open to addressing uncomfortable, but relevant topics; namely surrounding the law banning homosexual acts and how that went against Singapore’s proclaimed inclusiveness. He treated the subject honestly and realistically — the country’s geography, social and religious groups and young history are all factors. And, while he said the legislation won’t be removed anytime soon — 55% of the population support the law, according to a poll in 2018 — it seems that it’s not enforced.

Now, I know you’re not supposed to take things on face value and as a journalist you always have to wear a somewhat-sceptical hat — is what I’m hearing the real story? Is there something else going on? Is it hype?

I visited Singapore to cover the formation of the Infocomm Media Development Authority in 2016 and during that trip and this most recent one — where we have visited huge telcos and young startups, while engaging with individuals from all across the world at Smart Nation Summit and Innovfest Unbound — it’s clear: the confidence in Singapore and its digital ambition is well-founded.

Some of the things the country is championing in 5G ambition, Services 4.0, digital government, education, healthcare, traditional SME digitalisation and tech startup growth are truly remarkable. And, they are delivering.

Their unique situation — geographically, politically and historically — has meant they are best placed to not only change, but lead the way in digital when it comes to transforming business models, society and consumer engagement.