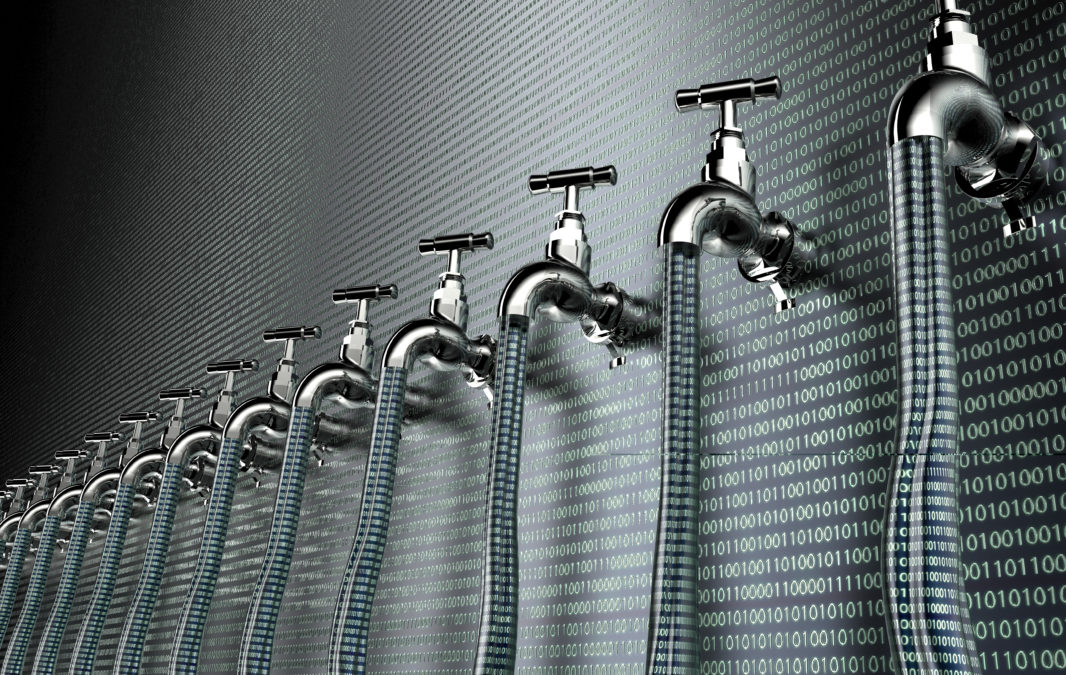 The state administration has cited clauses referring to data localisation and notice requirements that have been described as excessive as reasons for the bill possibly harming Telangana-based start-ups. Data localisation in particular, a clause that the United States, by contrast, has vetoed, is feared to possibly isolate businesses in the state.

As a result, it has been reported that the state’s IT minister KT Rama Rao could send a written protest to the Union minister for electronics and IT, Ravi Shankar Prasad. Additionally, Google’s India-born CEO Sundar Pichai has already gone ahead and written a letter to the Indian government defending the concept of data flow.

The state’s capital, Hyderabad, hosts back-end offices owned by many American conglomerates such as Facebook, Google and IBM, and US trade groups, concerned that their growth in India could be stifled, declared last month that they would oppose India’s decision to observe data localisation.

Concerns regarding data protection, in addition to the role of AI, were raised among experts at the IBM India Data Summit on the 11th September.

While National Cyber Security Coordinator Dr Gulshan Rai stated that the idea of free data flow contradicted that of data sovereignty and that “law of the land must be respected”, CEO of the Data Security Council of India, Rama Vedashree said that data privacy came down to cooperation between government and businesses, and not data localisation.

With the free flow of data that’s being allowed in the United States and the European Union, businesses outside the borders of these respective realms are able to freely access companies on the inside, which may boost trade. However, CTO’s in the US and the EU may want to be wary of any cyber vulnerabilities that their company data may have and patch them immediately to avoid it being hacked.