Skip to content
Home » Sectors » Retail » Technology and the customer journey: how far can self-service go?

Technology and the customer journey: how far can self-service go? 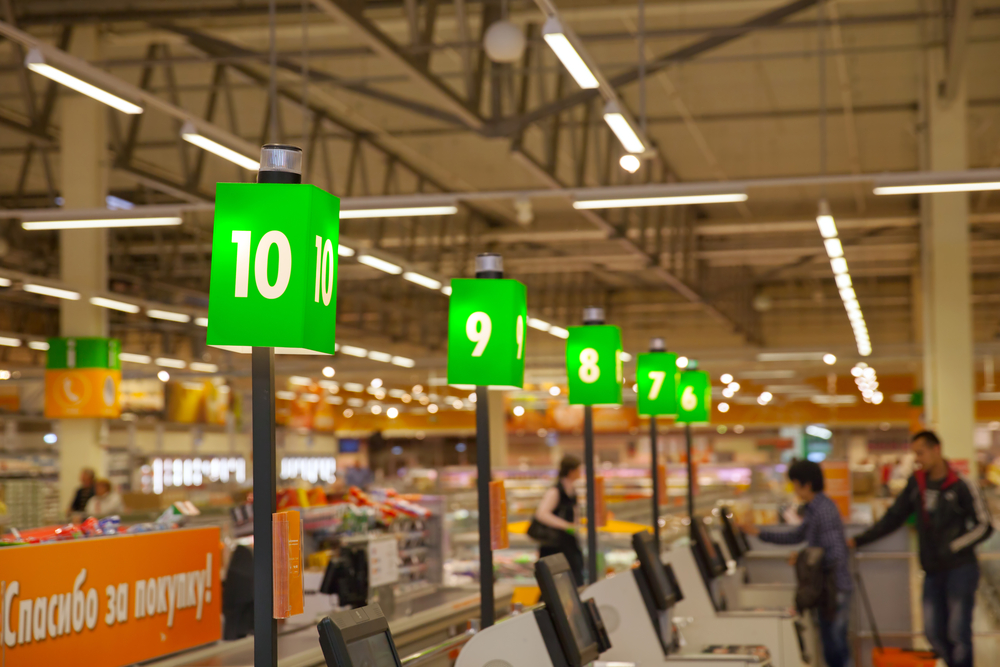 For consumers and commuters alike, technology is becoming more and more prevalent when we doing their shopping, catching a train and going about their day-to-day lives.

Railway station announcements are scheduled automatically over the loudspeakers, and self-service machines at the checkouts of supermarkets are now standard practice.

Self-service has been utilised to tackle a whole host of issues. In shops, people claim self-service has improved customer service, created shorter queues and provided a greater shopper choice.

Most importantly, self-service can enable customers to control their own purchasing journey, freeing up staff members to concentrate on other areas of service.

For commuters, self-service technology can provide a much-needed wayfinding solution for passengers and can answer common questions. Kings Cross, for example, sees 47 million passengers navigating their way through it every year, and many are not familiar with the city, often lugging around heavy bags.

This can create a bottleneck in key areas, such as escalators, compromising the efficiency of traffic through the area. Information points can direct passengers to use alternative routes, such as lifts, in an eye-catching and entertaining way.

Of course, self-service technology has to be implemented correctly and considerately in order to work. There is nothing more frustrating than a broken or complicated technological intervention doing a job that would have been taken care of by a staff member in days gone by.

In a consumer survey by Tensator, which polled over 400 shoppers, it was revealed that one in three customers have walked out of store without buying the goods they intended to because of a bad experience with a self-service till.

With a staggering 85% of those questioned admitting to needing staff assistance when using a self-service checkout, it is hardly surprising that nearly 60% of customers actually prefer using more traditional staffed tills.

Queueing around self-service tills also seems to cause problems to the customer journey. In some instances, shoppers are not clear on where the queue begins and how many queues there actually are.

Recently, retailers have taken some steps to addressing these issues, with many introducing single line queues that alleviate the risk of queue frustration or rage between shoppers.

However the majority of retailers are still missing an opportunity to increase profitability and efficiency with self-service technology. Retailers spend a lot of money on queuing systems for staffed checkouts, but fail to use automatic electronic call forward systems (Auto-ECF) or in-queue merchandising around self-service areas.

Auto-ECF would negate the need for a staff member to monitor shopper flow through self-service tills and allow the store to redeploy this resource elsewhere, whereas in-queue merchandising can boost impulse sales by up to 400%.

Retailers need to look at the technology they are using and how it is presented to customers so staff resources can have the time to focus on the more complex customer services issues.

It is naïve to think that technology such as self-service machines would ever wholly replace the need for staff in any industry. However, self-service is perfect for increasing operational efficiency for businesses – allowing staff to focus on the more complex areas of their job and enhancing the customer journey.

Ultimately, this technology doesn’t negate the use of staff, but rather it frees up the staff’s time to do what they do best.