What Neeva can offer to enterprise businesses 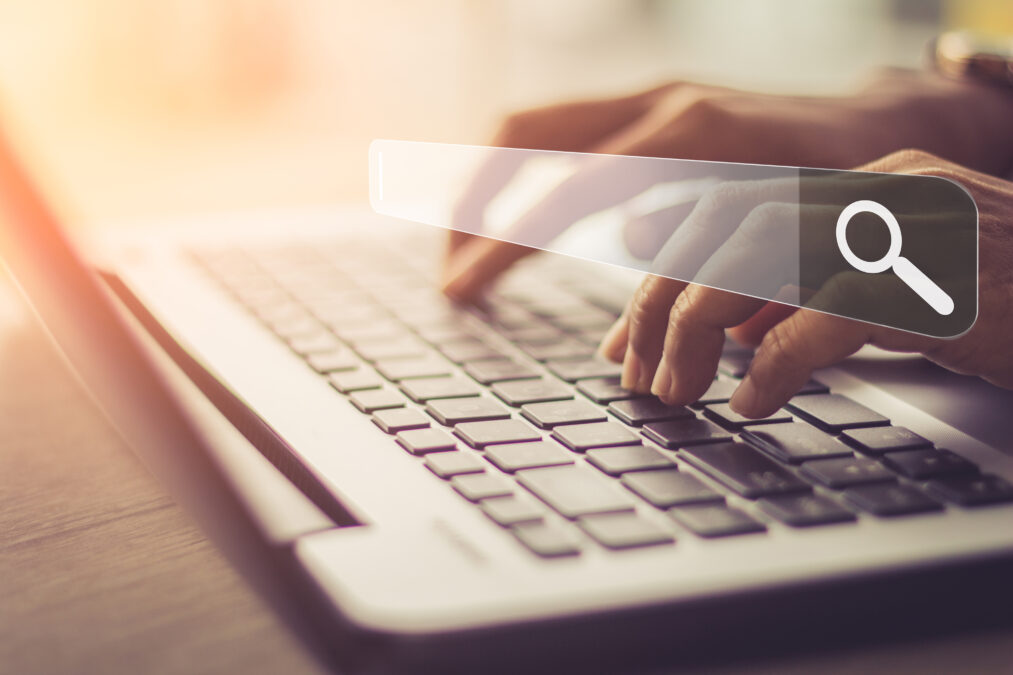 Search engine Neeva, which looks to compete with Google by offering ad-free services on a subscription basis, has today launched its free tier in the UK and mainland Europe

Founded in 2019 by ex-Google advertising lead Sridhar Ramaswamy for the US market, Neeva has been operating on a subscription model charging stateside users $4.95 per month, which includes additional privacy tools and features.

Ramaswamy claims that the search engine does not sell advertising or track its users, and previously stated during his 15-year tenure at Google that its search tools were “less and less about users and more and more a product for advertisers.”

>See also: The more mobile advertising changes, the more it stays the same

While the ad-free aspect of its operations alone could prove a strong selling point, privacy measures taken by the company would also bolster the capabilities of enterprise search, which allows authorised users to search for specific information about an organisation.

What is enterprise search?

Enterprise search is a collection of software tools that employees can use to find certain information about their organisation. Search results are presented from multiple sources such as datasets, file systems, email systems and intranets. Once generated, these are designated for access by anyone within the workforce.

With its primary income stream being currently dependent on users signing up to its premium plan, Neeva is also looking towards licensing deals to power application search within enterprises as a prospective source of revenue.

This would further distinguish itself in the search engine space, from other smaller engines like Brave and DuckDuckGo.

“The ad-supported internet has created vastly misaligned incentives that have made big technology monopolies and advertisers richer, while exploiting the privacy and personal data of users,” Ramaswamy told The Telegraph.

“It’s time for a new approach to search that puts people first.”

>See also: How ‘search’ has become the new brand in the SEO landscape

Premium plan to be offered

Initially offering free, localised services to users across the UK, France and Germany, the company is set to establish a premium plan in the coming weeks, expected to be priced at the local currency equivalent of $5 per month.

“It’s [localisation] making sure that things like search quality is okay — it’s hard to see from the outside, but there’s a lot of work behind the scenes,” Neeva co-founder Ramaswamy told TechCrunch.

The startup, which like Google is based in Mountain View, California, provides a browser extension and smartphone app for users.

Currently used by around 600,000 people in the US, Neeva has raised $80m in venture capital funding since its establishment.

Google, meanwhile, is amidst a legal battle on the grounds of allegedly depriving publishers of ad revenue, and was recently fined €4bn by the European Commission for unfair Android market competition.

Google is yet to comment following the legal action.

The market research industry has utterly failed, and we need a new era — Tom Smith, CEO and founder of GWI, discusses how to go about rethinking and improving how market research is conducted.