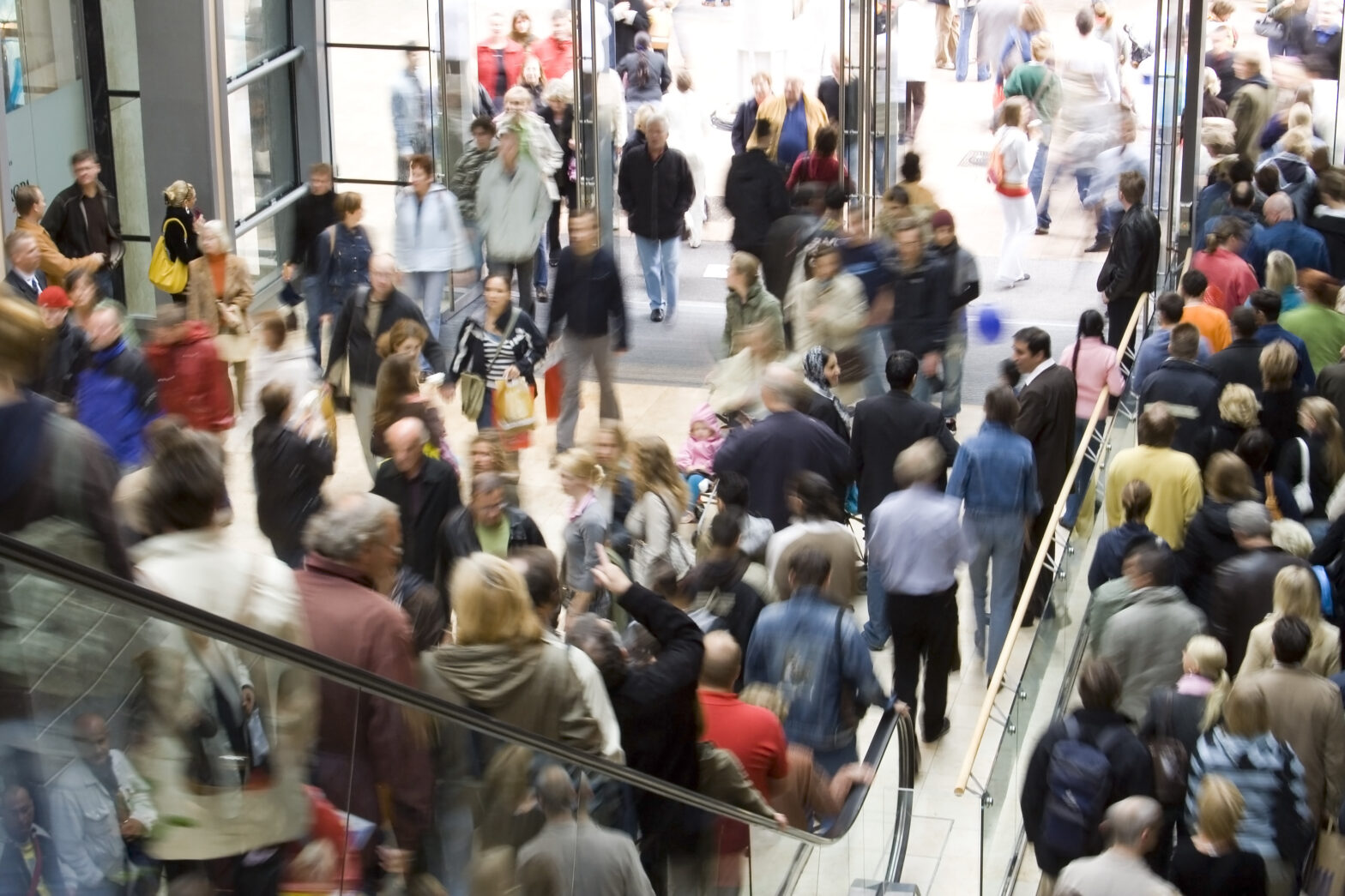 This time last year UK consumers spent a mind-boggling record total of £3.3 billion during the four days between Black Friday and Cyber Monday – a figure up 35% from the same weekend in 2014. Cyber Monday alone saw shoppers spend close to £1 billion online last year.

These figures, courtesy of Interactive Media in Retail Group and Experian, are likely to increase even further this year as consumers continue to spend big online.

With more people spending more money, this period is an increasingly vital part of the trading year.

Just one or two days alone could now represent as much as 5% of an online retailers’ trading annually, so it’s all the more important they don’t suffer costly downtime or outages.

Veeam’s research recently found the average cost of downtime for UK companies is £69,547, well above the global average of £55,150 per hour.

However, given the huge amount of spending at this time of year, if the unthinkable were to happen on Cyber Monday, retailers could easily be looking at adding a couple of zeros to the end of that figure.

Perhaps even more concerning for businesses is that if there were a disruption to availability during this busy time, then not only could their brand reputation be irretrievably damaged, but they may also lose customers to their rivals forever.

Indeed, 70% of the UK retail businesses we spoke to in our Availability Report research said unplanned downtime would lead to a loss of consumer confidence.

Here are a few top tips to ensure you keep your business available at all times this festive season.

SLAs from the legacy world simply don’t cut it in this new digital era.

Legacy IT still deals in SLAs that are two to four hours or even longer, when retailers need to be dealing in minutes or even seconds when it comes to downtime – especially with the amount of money at stake during the busy periods of Black Friday, Cyber Monday and Christmas.

>See also: How to prevent Black Friday being a blackout

Even if IT vendors meet your reliance on a two-hour recovery agreement the brand damage will have already been long done.

To determine what the potential peak loads are for site servers, remove the guess work by reviewing previous figures using monitoring data and plan for a significant uptick beyond anything seen before.

For greater capacity, consider moving less vital workloads to the public cloud to benefit from its scale.

Preparing in advance is an obvious tip, but it’s vital to focus on having a simple escalation process in place of being alerted to any potential issues in the company’s backup and virtual environments.

Not only does this speed up troubleshooting of issues, and diagnosis of root causes, it can also enable teams to manage a potential issue before it materialises into an actual problem.

Having a backup schedule is good, but it’s not good enough. You need to ask some serious questions.

For example, how long does it take to recover the backup? Do you have the ability to restore a certain file, where are those files caches, where is your whole system stored for that matter? How often do you test those backups to ensure they work and can be used as a point of rebuild? How many of your backups would fail? – And above all how often are you performing these vital backup audits that could mean ultimately impact the bottom line when time is money?

>See also: How retailers can prepare for a Black Friday bonanza in 2016

Veeam’s research found that close to a third of UK retail businesses (29%) are not viewing data centre modernisation as a chance to enable always-on business operations.

Ensuring data is available 24.7.365 is imperative to driving a competitive edge and surviving the digital disruption that’s transforming the business landscape.

Word spreads faster now than ever before, courtesy of social media, with customers and competitors always-on and ready to complain about and take advantage of any failings.

Even if you enjoyed successful sales this time last year, don’t take it for granted that this year will have similar results too.

If you can’t re-establish your website or app within 15 minutes then you need to seriously re-evaluate your systems.

The availability gap is the hidden true cost of your data centre, and ultimately your online business. Don’t let it stop your business from seizing the opportunity this festive season brings.