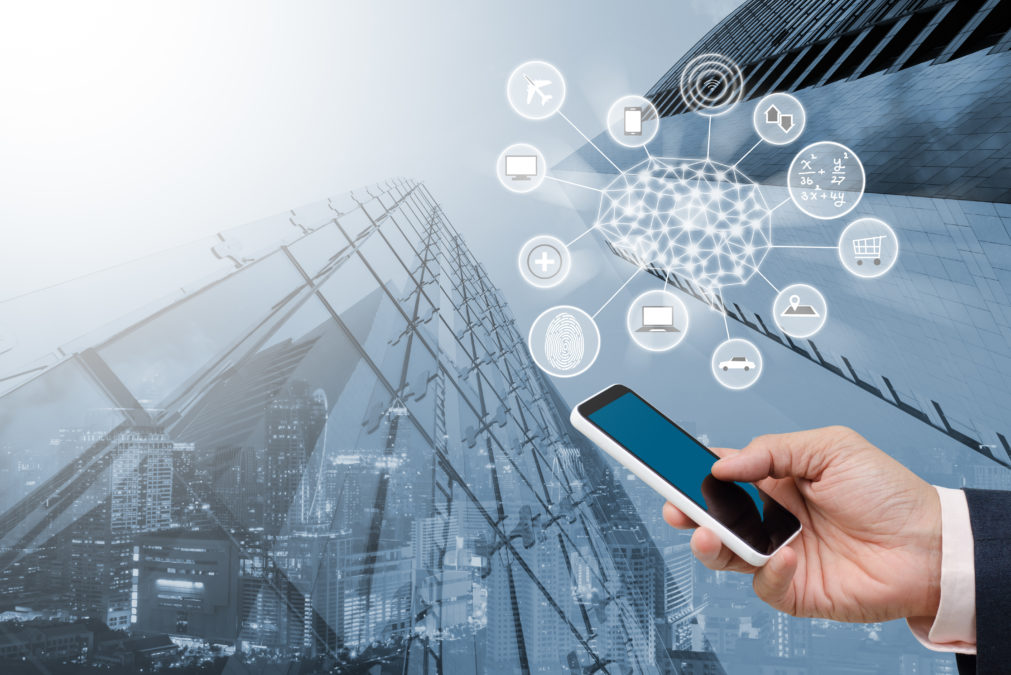 Ping An, Alibaba, Tencent and Huawei are leading a smart city initiative in China, with 500 cities throughout the country on board.

The initiative, operating under the name PATH (Ping An, Alibaba, Tencent, Huawei), was revealed at the China Smart City International Expo 2018 in Shenzhen between the 21st and 23rd August 2018.

On the 21st, insurance company Ping An released its smart cities whitepaper, which addressed smart city strategies relating to biometrics, blockchain, AI, big data and cloud computing, all of which make up the firm’s core technologies.

The whitepaper is the result of ten years’ worth of planning and research, as well as 50 billion RMB in funding, and aims to propel China into the global smart cities race.

As for the other three corporations involved in PATH, Alibaba will implement their online and mobile payment platform AliPay for Chinese businesses and citizens, while Tencent will be in charge of communication connections, and Huawei will manufacture new smartphones and other hardware.

Over 500 cities across the country are on board with the development, making China the world’s largest smart city testing ground.

300 of these are set to be provided with an NB-IoT network, coming courtesy of telecoms operator China Unicom. The operator recently announced plans to test 5G in Beijing and other cities around China this year.

>See also: The age of 5G: what to expect with next-generation wireless

Analysts have argued that China had been lagging behind within the realm of smart cities until Ping An’s recent announcement, with fellow Asian players Singapore, South Korea and Japan all having already establishing smart city developments, in addition to the US, UK and France.

However, the matter of air pollution has recently improved, with five of the last seven lowest monthly measurements of air quality carried out by China’s US embassy since 2008 occurring within the last year, since the country ceased to use coal for energy.