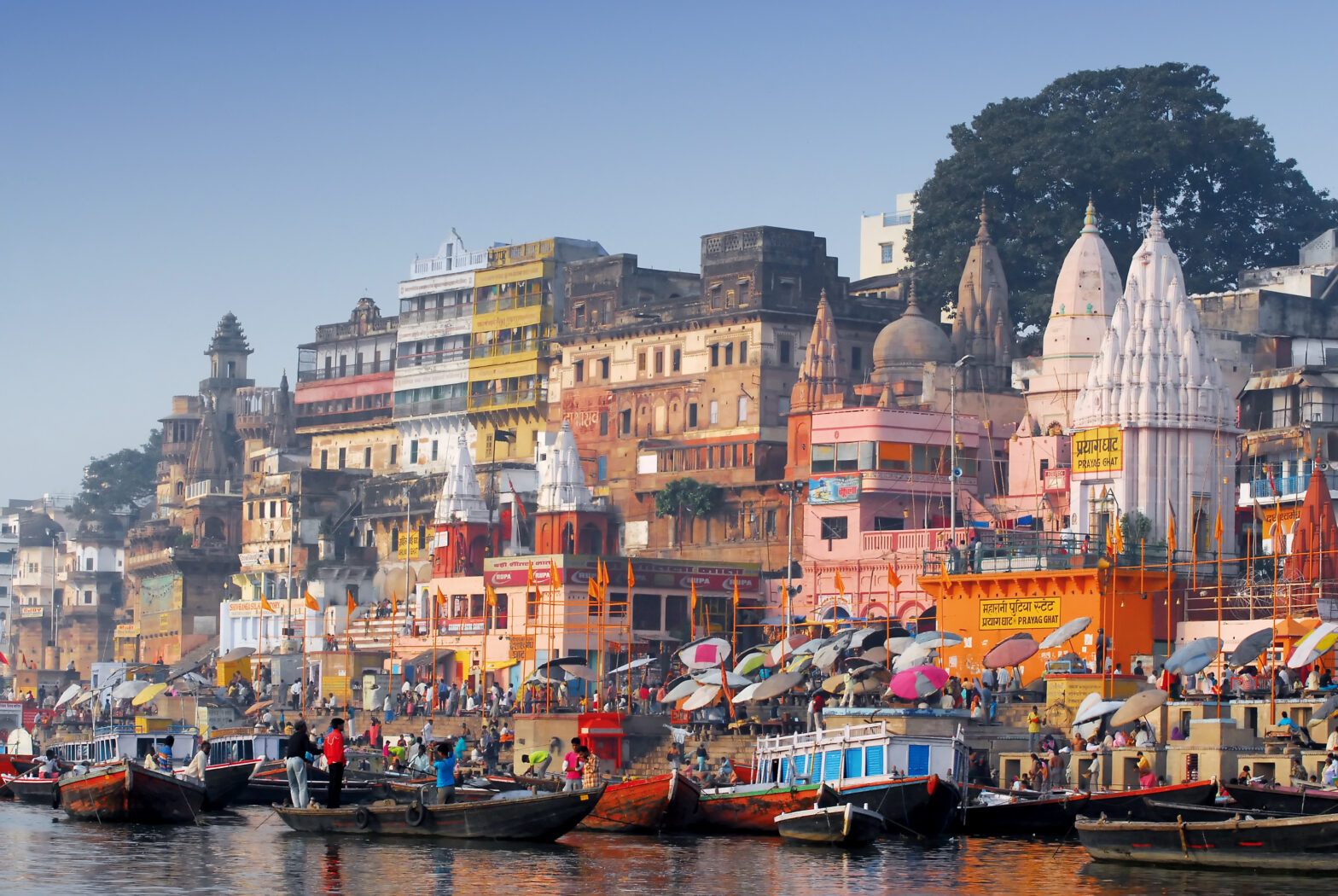 Remarkably, more than 233 million Indians have never crossed the threshold of a bank, according to a report from PricewaterhouseCoopers.

The country is extremely cash intensive, and its economy currently has a cash-to-GDP ratio of 12%.

However, India is now working hard to bring its cash-based economy into the digital age, and its millions of citizens will soon have access to financial services and banking applications.

Moving from a current baseline of only 23 million credit cards in the whole country, it is hoped that soon a much greater proportion of the population, which is at present the second-largest in the world, will be controlling their money through digital payment systems.

With the introduction of the United Payments Interface, India is starting to progress towards its goal of a cashless economy.

This migration towards electronic payments is a crucial part of the government’s strategy to boost financial inclusion, as currently the retail industry is limited by an over dependence on cash.

The mobile banking market is estimated to increase to around $183 million (1,210 million Rupees) by 2019, according to a study by RNCOS, and the industry currently stands at approximately $53 million (350 million Rupees).

India has the world’s fasted growing smartphone market, and it looks set to continue increasing: it is predicted to double over the next few years to around 440 million users.

Mobile banking in particular is certainly flourishing as a new industry – according to Quartz magazine it increased its uptake by 400% between December 2014 and December 2015.

Even without smartphones, there are over 250 million internet users in the country who can also take advantage of digital banking, and the industry could eventually rival the popular M-PESA cash transfer system in place in Kenya.

The government aim to bring banking to even the poorest citizens in India, and enable banking and payments through mobile phones is fundamental to this campaign.

There are many benefits of digitised payments for small business merchants.

As reported recently in this MasterCard study, merchants aged 35-45 are most likely to use mobile banking to overcome the challenges in the cash based payment process.

Digitisation will reduce the amount of cash retailers need on site, as well as enabling transactions as low as one Rupee.

Additionally, retailers in India typically have to purchase loose change at a staggering 15% cost, due to the shortage of smaller denomination currency.

A lack of cash can also force vendors to give away products to the equivalent value of change, making up the difference but potentially damaging their business.

Although India does not yet have high credit card penetration, the introduction of digital payments and mobile wallets is a big opportunity and a positive trend encouraging many users to sign up.

The government’s aim is to replicate the success of the Kenyan government, where the M-PESA technology was adopted by 65% of households within its first two years of operation.

Digitisation in India will lead to much more than an increased number of people with tech gadgets.

It will revolutionise a country largely driven by cash, offering more security in terms of secure payment methods, as well as more equality, with these new approaches targeted at the poor as well as the rich.

Even without the latest smartphone, customers can be issued with an app or tag to make over the counter payments, recharges, bills and online payments.

These truly visionary solutions will bring financial inclusion to the people of India.

With the ever increasing number of mobile users in the country, as well as the collaboration of banks worldwide, the next wave of digital will provide better access for the ‘unbanked’ population, with a truly innovative payment ecosystem.