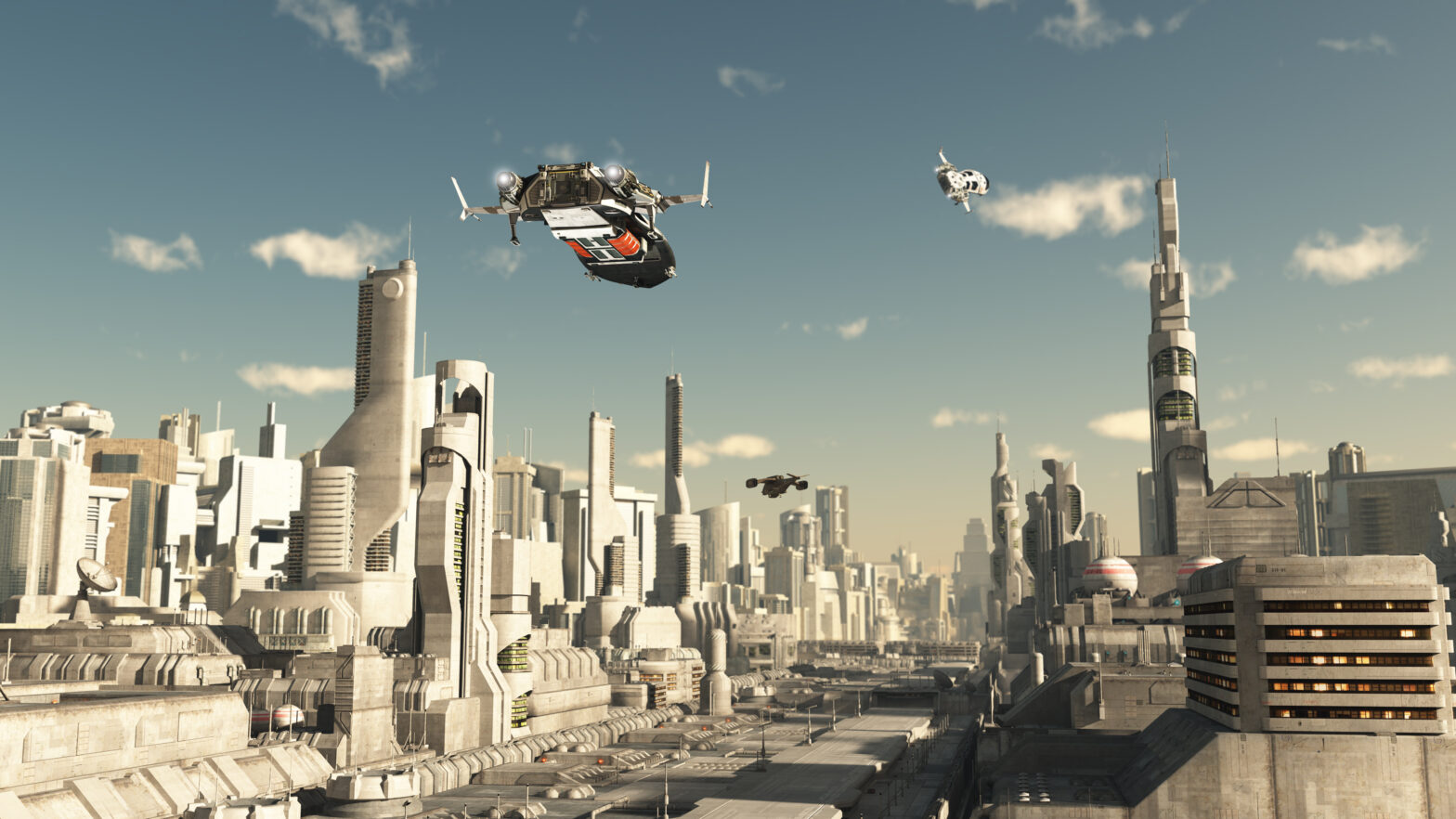 2016 has been a significant year for the transport industry. It has been a year of innovation and evolution.

In Singapore the driverless car initiative has really taken off, and it actually launched the first self-driving taxi service ahead of Uber.

NuTonomy, an autonomous vehicle software startup, released these cars with the aim of having a fully self-driving taxi fleet in Singapore by 2018.

On top of the driverless car industry, 2016 has produced some other truly innovative vehicles.

First, Charge unveiled a self-driving electric van has been unveiled at the Wired 2016 conference in London that it says is road ready but needs legislation to catch up.

China tested its straddling clean-energy bus that goes over the top of traffic, while US company Hyperloop One has agreed a deal with Dubai to build a new near-supersonic train based on electromagnetic technology.

It truly has been an innovative and disruptive year within the transport industry. Mass use of connected, driverless and futuristic vehicles is close. But is 2017 to soon?

Russell Goodenough, client managing director of transport in UK & Ireland at Fujitsu has provided thoughts on some of his predictions for the transport industry in 2017.

Will people be ‘driving’ autonomous vehicles in the next few months, and what will that mean for society and the infrastructure of cities if this is the case?

The UK’s existing driverless car trials already sit alongside other high profile prototypes across the world.

However, the progress of connected and autonomous vehicle technology is no longer constrained by the capacity of our computers or our data networks, and we expect to see rapid development toward increasingly sophisticated trials and deployment.

The UK will be a focus of attention for testing these novel technologies for many manufacturers.

Security will increase in emphasis for all operators

Whether it’s tighter regulation for drones flying close to airports, physical measures to stop theft from trackside, or cyber security to prevent high-profile hacks on urban transport systems, the trend toward increasing security of the transport system is unlikely to diminish.

Technology has an important role to play, often in preventing hitherto unseen threats, for example mandatory geo-fencing to stop drones flying over prisons and other classified areas.

We’re likely to see other innovative solutions across the globe to ensure national safety of citizens.

As our lives become busier, managing a good work life balance is more important than ever before. Technology that goes the extra mile for passengers will emerge this year.

Train companies will start next year, for example, to inform pregnant women and elderly people whether there are seats on the tube before it even arrives via smart devices – in actual fact, smart way finding will be introduced to benefit all passengers.

This will is part of a larger trend toward more intelligent mobility, where the passenger experience becomes much more person-centric through your mobile devices.

New technology will also become more commonplace in maintaining the safety of an increasingly busy network, such as more sophisticated methods for fatigue monitoring sensors on trains and in cars.

Regional transport will pick up pace

After several years of major national projects grabbing the headlines, we expect an increased emphasis on devolution to be echoed throughout transport.

Those regions that demonstrate innovation, joined-up thinking between public and private sectors, and proactivity will benefit.

We’re watching developments across Transport for the North as a benchmark for new approaches, transforming how citizens travel around the North.